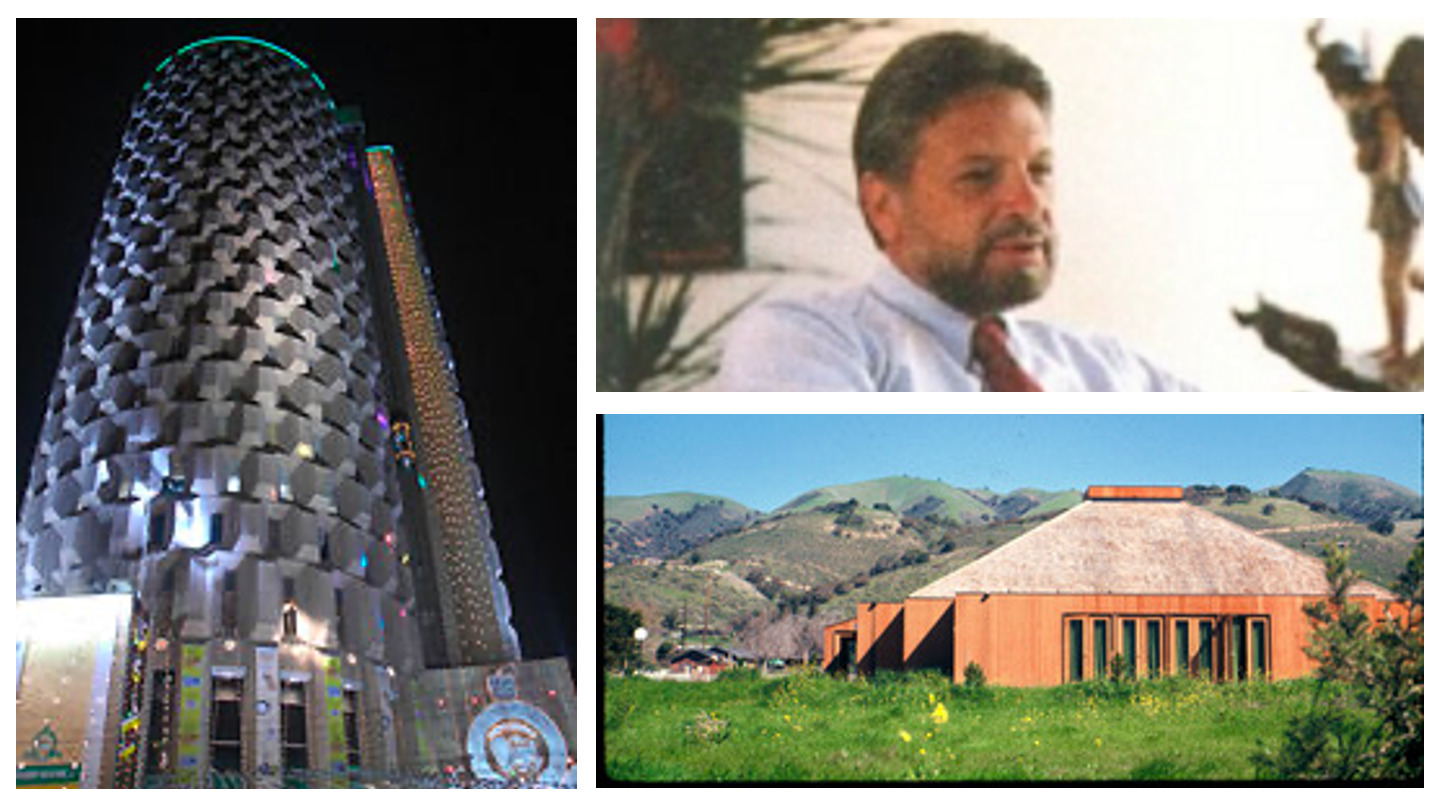 Michael D’Amico graduated from the University of Oklahoma in 1961, where he studied in the American School under Bruce Goff and Herb Greene. He went on to establish D’Amico & Associates in San Francisco. His firm has taken part in the design of several impressive projects around the world. Eventually he would be joined by other OU alumni at his firm, including Jerry Anderson, George Newman and Dave Armstrong. His career included managing offices in both California and Guam.

After growing up in Brooklyn and Long Island, New York, Michael enrolled at the University of Oklahoma as a pre-med/pre-dental candidate. When his parents came to visit a few months after the start of school, he decided to bring them to tour a “weird” house that had been built by students and designed by Bruce Goff.

Michael remembers touring the Bavinger House, “When we arrived there, I was staggered by the magnificent creativity of the entire endeavor that had been undertaken by the owner (Gene Bavinger), the students (OU Architecture Students) and, of course, the architect (Bruce Goff). That night this epiphany forced me to tell my wife that, if human beings could do something so beautiful, I wanted to try. So, the next morning, I began to process my transfer to the School of Architecture.”

Following graduation, Michael expanded into the field of planning as well. He went to law school to increase his planning expertise and eventually began working internationally in both architecture and planning. He says, “This turned me into a re-development specialist and is what really sprung my own firm.”