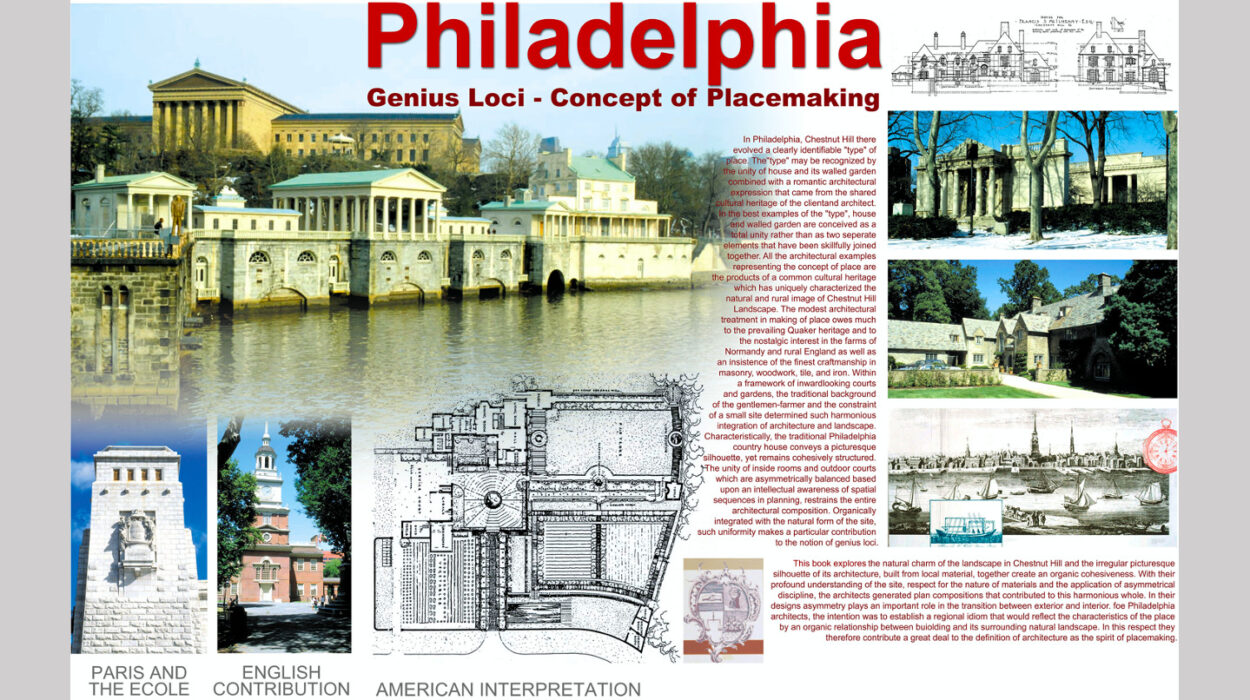 Dr. Khosrow Bozorgi, Architecture professor, and Dr. Keith Gaddie, Associate Dean of Gibbs College, have authored a book manuscript titled “Philadelphia House: Genius Loci – Concept of Placemaking.” The manuscript has been peer-reviewed and strongly recommended to Rowman & Littlefield Publishers in New York for publication. Based on over ten positive reviews, the Editorial Board of Rowman & Littlefield has approved the manuscript and the contract has been signed for publication. The original research and the early development of the book were supported through an award from Graham Foundation that was granted to Dr. Bozorgi.

The architects of the projects discussed in this book shared a common social and educational background in the Philadelphia Quaker tradition with long-standing cultural ties to Europe. All architects, Mellor, Meigs and Howe, McGoodwin, and Willing and Sims received their professional education under the Ecole des Beaux-Arts system. A conceptual synthesis reconciling the English Romanticism of the Arts and Crafts movement with the Beaux-Arts method of composition as rationalized in the late nineteenth century provided the key.

The book also represents a new approach to the historical and professional analysis of landscape architecture in East Coast America. All the architectural examples studied in this book are the products of a common cultural heritage that has uniquely characterized the natural and rural image of the Chestnut Hill landscape in Pennsylvania within a framework of inward-looking courts and gardens. Organically integrated with the natural form of the site, such uniformity makes a particular contribution to the notion of genius loci.