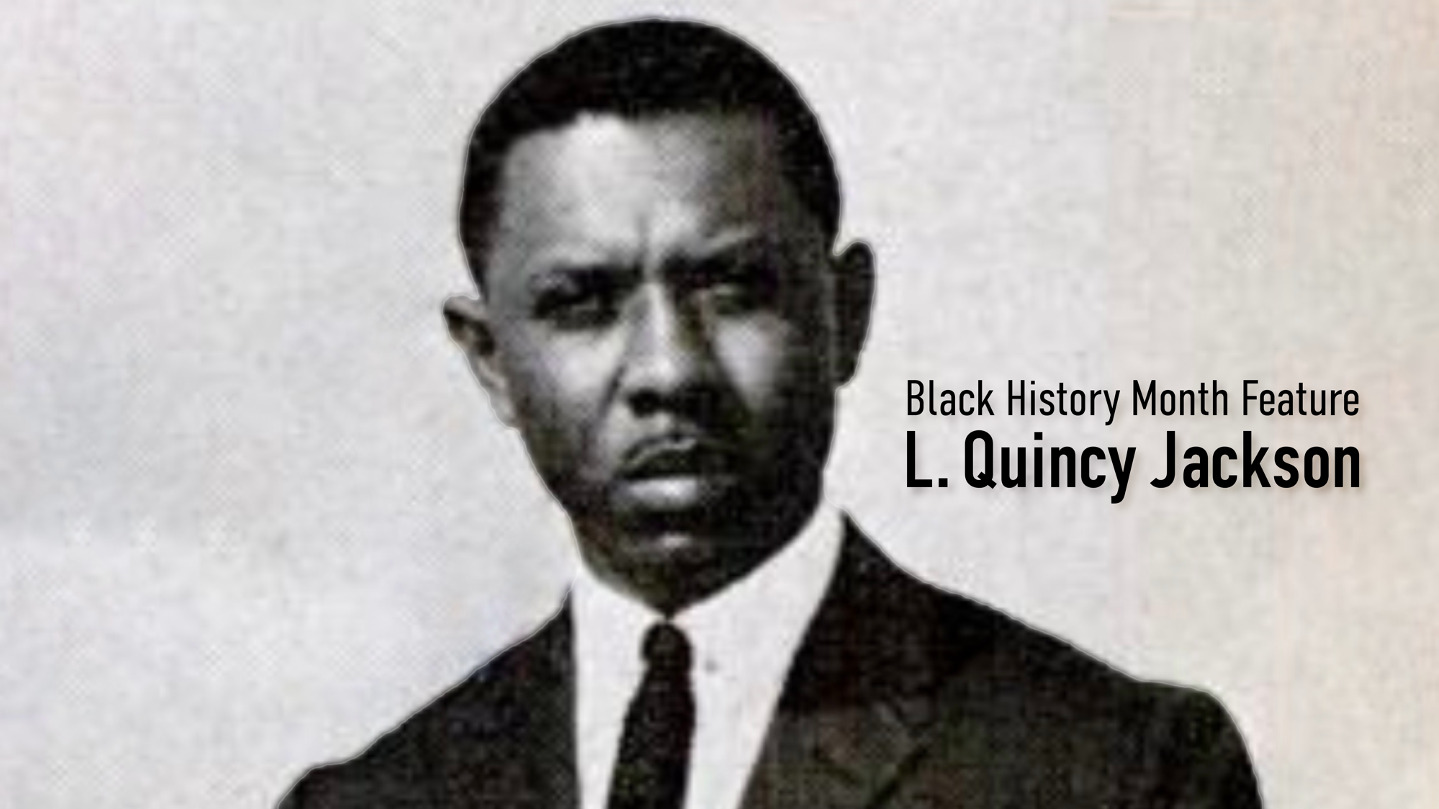 L. Quincy Jackson was the first African American architect to open an office in the state of Oklahoma. Born in Wewoka, Oklahoma in 1926, Jackson would earn his Bachelors of Architecture from the University of Kansas. He then opened an architecture office in Oklahoma in 1950. In 1952, he enrolled in the University of Oklahoma where he studied Urban Planning under Bruce Goff in order to earn his Master’s Degree in Planning in 1954.

After graduating from the University of Oklahoma, Jackson moved to Nashville to become a professor of engineering at Tennessee State University, a Historically Black University, where he established their architectural engineering program. Throughout his architecture career, he designed a variety of structures in Oklahoma and Tennessee including private homes, churches, educational facilities, and more.

Despite being able to enroll in higher education and practice architecture, L. Quincy Jackson faced many obstacles throughout his life due to racism. When he attempted to take the Oklahoma state licensing examinations, state officials refused at first because of racist policies. It took intervention from the Oklahoma governor at the time to allow Jackson to take the exam. Even then, Jackson had to enter the testing site through a rear entrance and take the test in a room by himself.

Many of L. Quincy Jackson’s projects still stand today throughout Oklahoma and Tennessee. One local site you can visit is the St. John Baptist W.K. Jackson Education Center in Oklahoma City.

Information in this article comes from Docomomo US. If you have corrections or information to add, please contact kmdannewald@ou.edu.