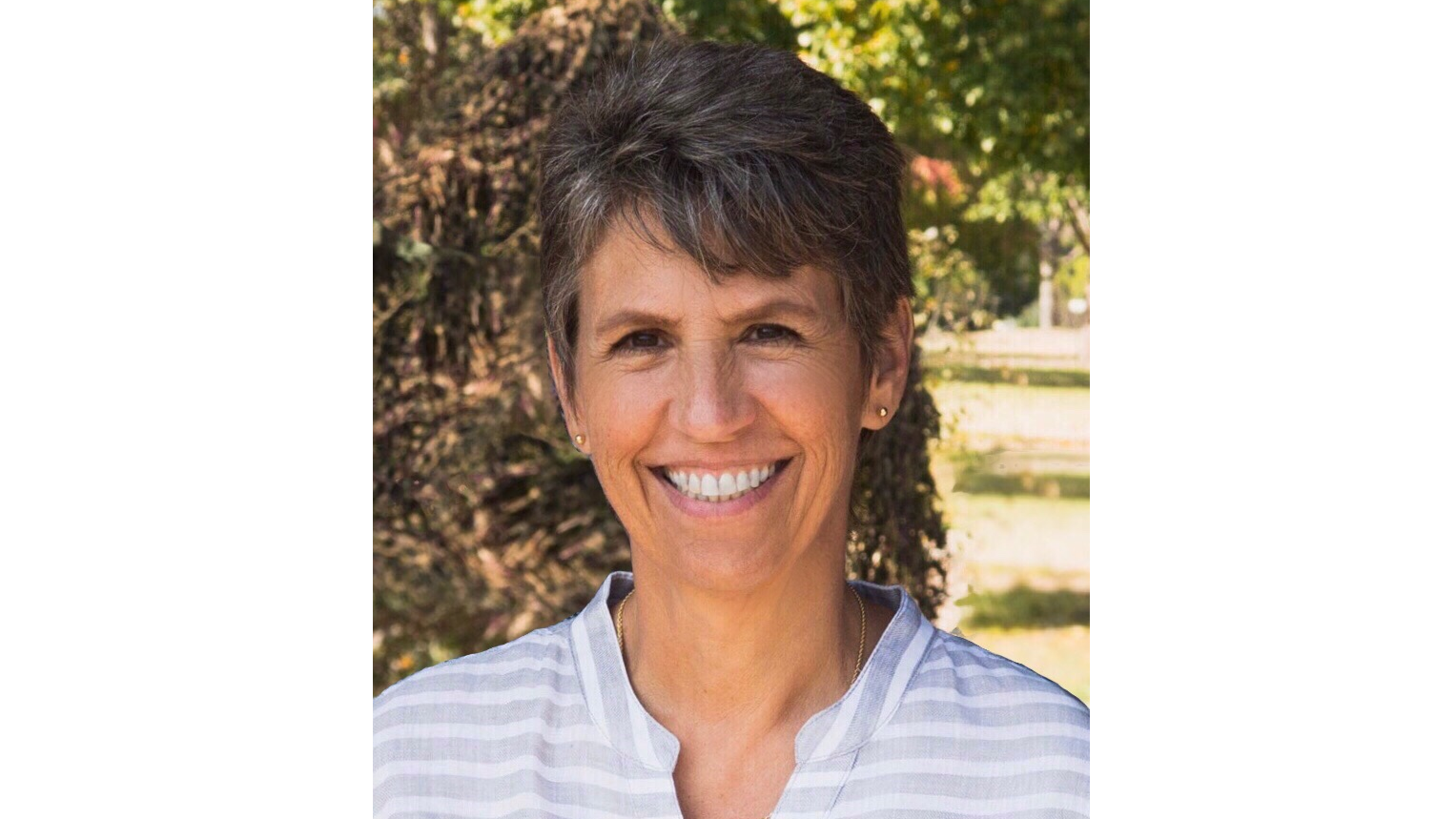 We recently spoke with Dotty Shaw Killam about why she and her family give to the Gibbs College of Architecture (GCA). Dotty’s uncle and father both graduated from Gibbs College’s Architecture program, and have funded a scholarship for architecture students who implement hand drawings into their work. A current employee of The University of Oklahoma (OU), Dotty’s stewardship of our students is inspiring!

What inspired your gift to the GCA?

My brother established the Tommy and Billy Shaw Family Scholarship to honor our father, Bill, and our uncle, Tommy. The Shaw brothers attended the GCA during the Bruce Goff years, and they came away with the enthusiasm of a talented faculty such as Goff, William Burgett, Faye Jones and Mendel Glickman to name a few.

They continued their practice for 25 years with a statewide practice including projects such as the Oklahoma State Health Department, Oklahoma State Laboratory, Cameron State College twin dormitory towers and cafeteria, and the National Severe Storms Laboratory, which won a national award for design excellence from the College and University Congress and Exposition. The most prominent building is the Alfred P. Murrah Federal Building named as one of Oklahoma’s “Ten Best Buildings” by the Oklahoma and Tulsa Chapters of the American Institute of Architects.

What do you hope to support with your gift?

We hope to encourage young architectural students to keep the art of generated architectural skills alive. To that end, this scholarship awards superior hand drawings, specifically the ability to hand sketch and develop a hand generated image that explores the design concept.

What excites you most about current efforts/initiatives at GCA?

We were excited to see Hans Butzer appointed to the position of Dean. We believe it is important to have a practicing architect lead the college, as opposed to an administrator.

What type of legacy would you like to leave?

We hope our scholarship will keep hand-drawn skills alive. We believe experimentation, unconstrained by the limitations of technology, is the only way to achieve quality design!

We also got the chance to talk to Dotty about her family’s ties to OU.

Which programs did your family members graduate from?

My uncle, Tommy Shaw, graduated from the Architecture program at GCA in 1953, followed by my father, William Shaw, in 1955. My brother, Russell Shaw, attended GCA from 1974 to 1977 and then transferred to the University of Arkansas where he graduated in 1979. Additionally, her sister, Deborah Shaw, graduated from OU with a degree in Fashion Illustration, and was a member of the P.O.M. Squad

What are you most proud of from your time at OU and beyond?

I attended OU as a scholarship athlete, playing for four years on the softball team, and I graduated with a degree in Economics. I played during a time when women were just starting to receive scholarships, and I like to think we helped pave the way for the outstanding program that now exists at OU. I had the privilege to play for Marita Hynes during her coaching career.

What I am most proud of beyond my time at OU is my wonderful family. I live in a house divided with my husband and son having attended OSU and my daughter following in my footsteps as a current OU student.

What role are you in now? How did you arrive at your current role?

I have been an OU employee for the past 32 years, working at the Health Sciences Center. I am the Director of Admissions for the College of Medicine and have facilitated the matriculation of over 5,000 College of Medicine students, now physicians, and that is very rewarding to me.

What was it like transitioning out of university and into work-life? What advice would you give current students as they advance into their careers?

If students are actively involved during their time in college, they will mature and develop social skills necessary to enter the workforce and succeed. Hard work, dedication and accountability will allow them to progress through the ranks to the position they ultimately desire.