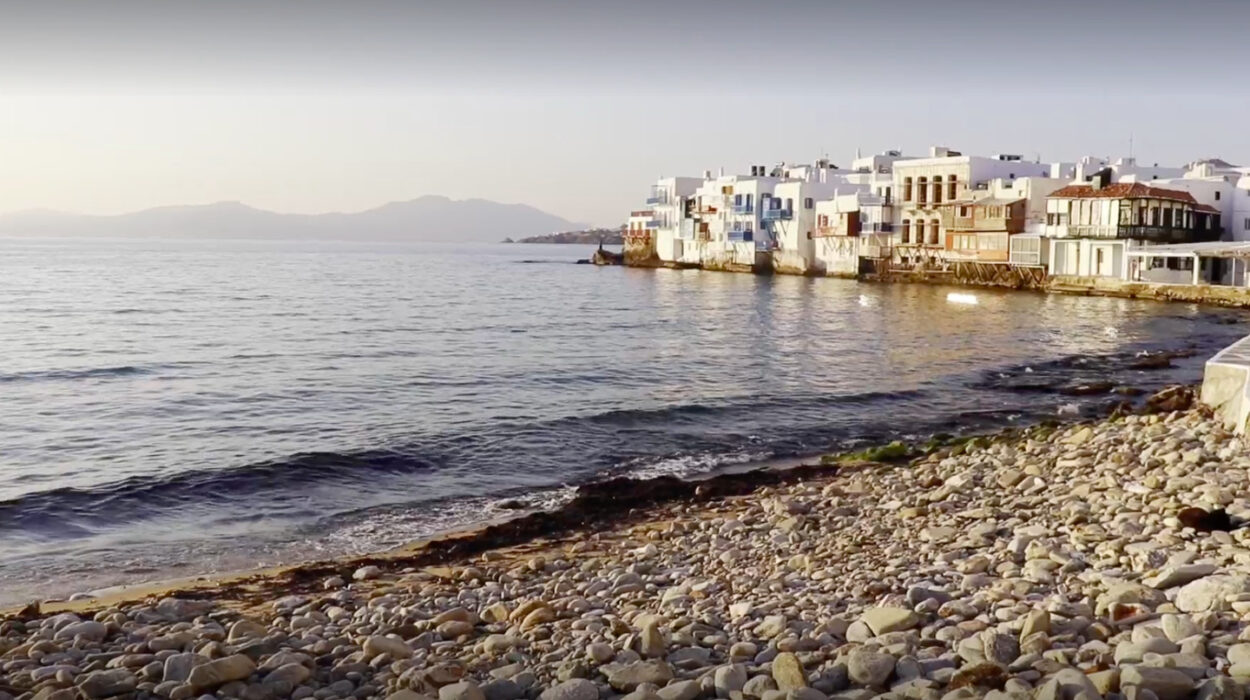 Several Gibbs College Architecture and Interior Design students have been spending the semester living and learning in Rome. The students’ coursework is tailored to both take advantage of Rome’s great sites as well as meet the curricular needs of students. Students have been able to engage with leading architects and scholars in Rome through guest lectures, site visits, and walks. This year’s trip is particularly special as last year’s trip was cancelled due to the pandemic.

As part of their study abroad experience, the students have been encouraged to explore not only Rome but the surrounding countries as well. These travels allow students to be immersed in a variety of design techniques and cultural experiences.

Students recently shared some of the moments of discovery they have experienced during their time in Rome and Europe.

Clark Cravens writes, “Over the past couple weeks during our spring break, I’ve had the privilege to travel across Europe with my peers. After returning to Rome with over 5,000 pictures, this is my favorite. It’s taken directly outside of the Museu Nacional d’Art de Catalunya that sits on one of, if not the, most breathtaking view of Barcelona. The subject of the picture is my friend David, who grew up in Spain and has counted down the days until his return for over a decade. While my back was turned to the most incredible view, my camera perfectly captured just a piece of the joy it brought me and my friends to experience this trip.”

Shae Greenhagen writes, “Our first full day in Napoli was full of a lot of grand moments like seeing an aerial view of all the city from the tallest point in the city and seeing a church/sculpture so famous that we couldn’t take pictures. But it was the little moments throughout this day that really stuck with me.

As we were walking up to the Castile Sant’Elmo, our professor Bea was walking fast, and a couple of us were trying to keep up with her while everyone else trailed behind. Suddenly Bea started running, and my friend Amy raced her up a steep hill. We kept yelling at Bea to stop running and slow down, but she kept going, so we had to run to catch up. Once we reached a road intersection she stopped running and had the biggest smile. As we sat there and caught our breaths, I couldn’t have been happier at that moment.

Another beautiful moment was in the Chiesa di San Domenico Maggiore. I walked into this grand church and was surprised to see beautiful iridescent light patterns scattered throughout. These patterns came from the lavish stained-glass windows that adorned the sides of the church. I have seen stained-glass do this before but not in as large a way as it did here on this day.”

Reilly Tuer writes, “During my spring break I went to Barcelona with a few other people from the Rome travel abroad program. […] One of our main goals of the trip was to walk around the city looking at the architectural works of Antoni Gaudi, a Spanish architect that was the leader of the Spanish modernist movement. […] It was a 20-minute walk over to the Sagrada Familia, a work that I had only ever seen images of and professors had talked about in class. The actual building is much larger than I expected, even with it being unfinished and the tallest spire not being completed yet. When you enter the Sagrada Familia, since the actual front entrance is not completed yet, you enter through one of the side entrances. The side that you enter the church currently is meant to represent birth. It is made up of a complex and ornate design that shows off the very organic architecture that Gaudi is best known for. The more that I looked at the carvings, I would just find more and more details that I had missed before.

He continues, “My favorite detail on this façade must be the statues of the men holding the metal horns, just the fact that such a small detail is metal rather than stone really pops it out for me and makes it memorable. When I finally entered the church after admiring the incredible detail on the façade, I believe that I almost cried upon seeing the interior. I will admit that I have only ever seen the façade that I entered through and had never actually seen the interior of the church before, but what I saw was possibly the most incredible thing I had ever seen. The columns reaching up into the air to split near the top and gain the appearance of trees, the use of stained glass and the colored light that entered the space, and the detail work itself just blew my mind. I don’t exaggerate when I say it was the most beautiful space I had been inside in my life. […] Seeing the Sagrada Familia is a truly life changing experience and I don’t think I would have ever had the chance to see such a building if I wouldn’t have come to Rome to study in the first place. One thing I will say is that when the Sagrada Familia is finished I will be going back with the group of people that I saw it with so that we can experience the final building together.”

Watch more highlights from the Gibbs students’ time in Rome below.