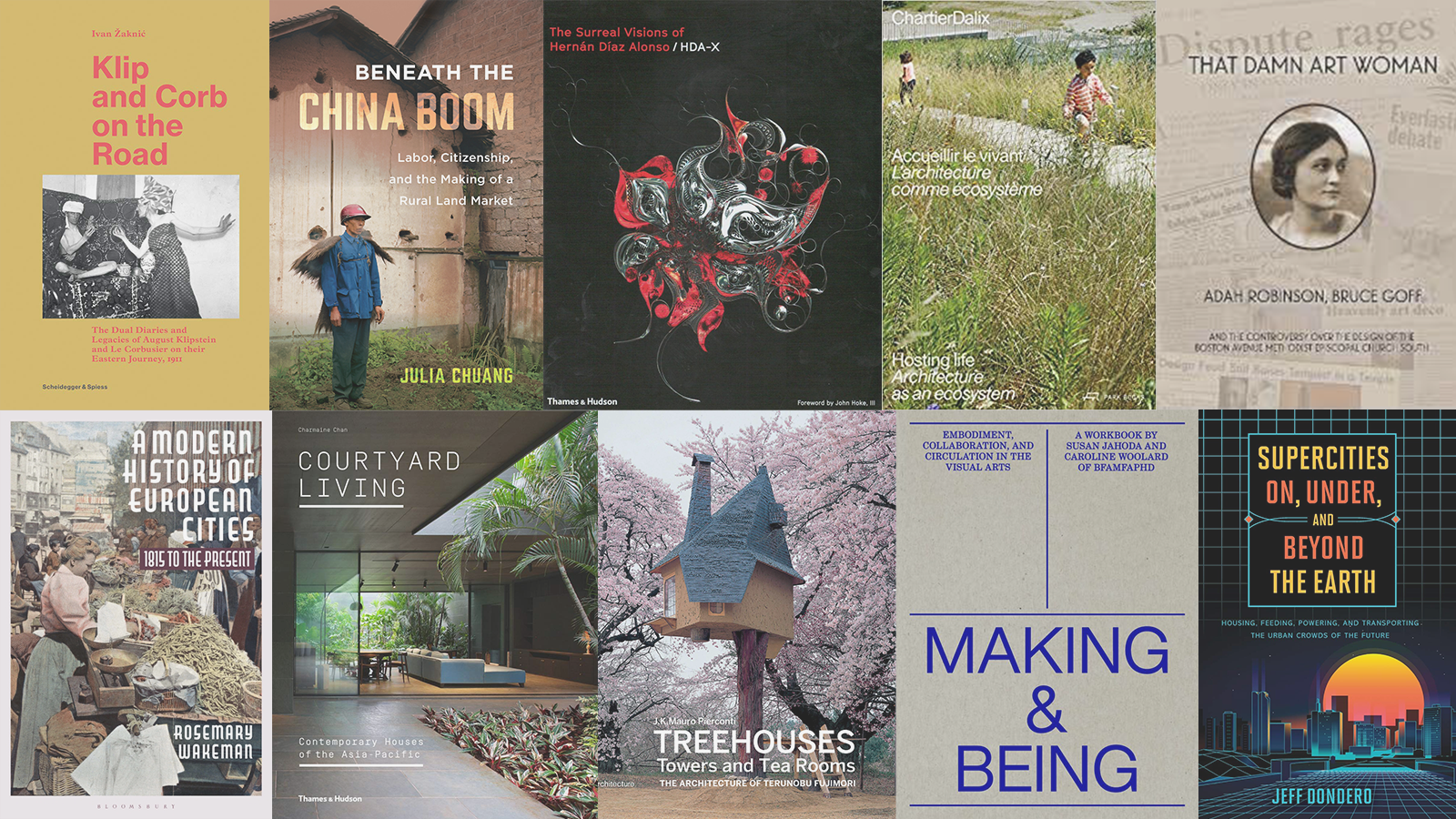 The library located in Gould Hall, home to the Christopher C. Gibbs College of Architecture, has been adding to its collection!

Members of the campus community have access to these new resources and more, found in Room 105 and/or online. Some additional resources and support services provided by OU Libraries include:

For more information on the library’s new books, including how to check them out, follow the links below.