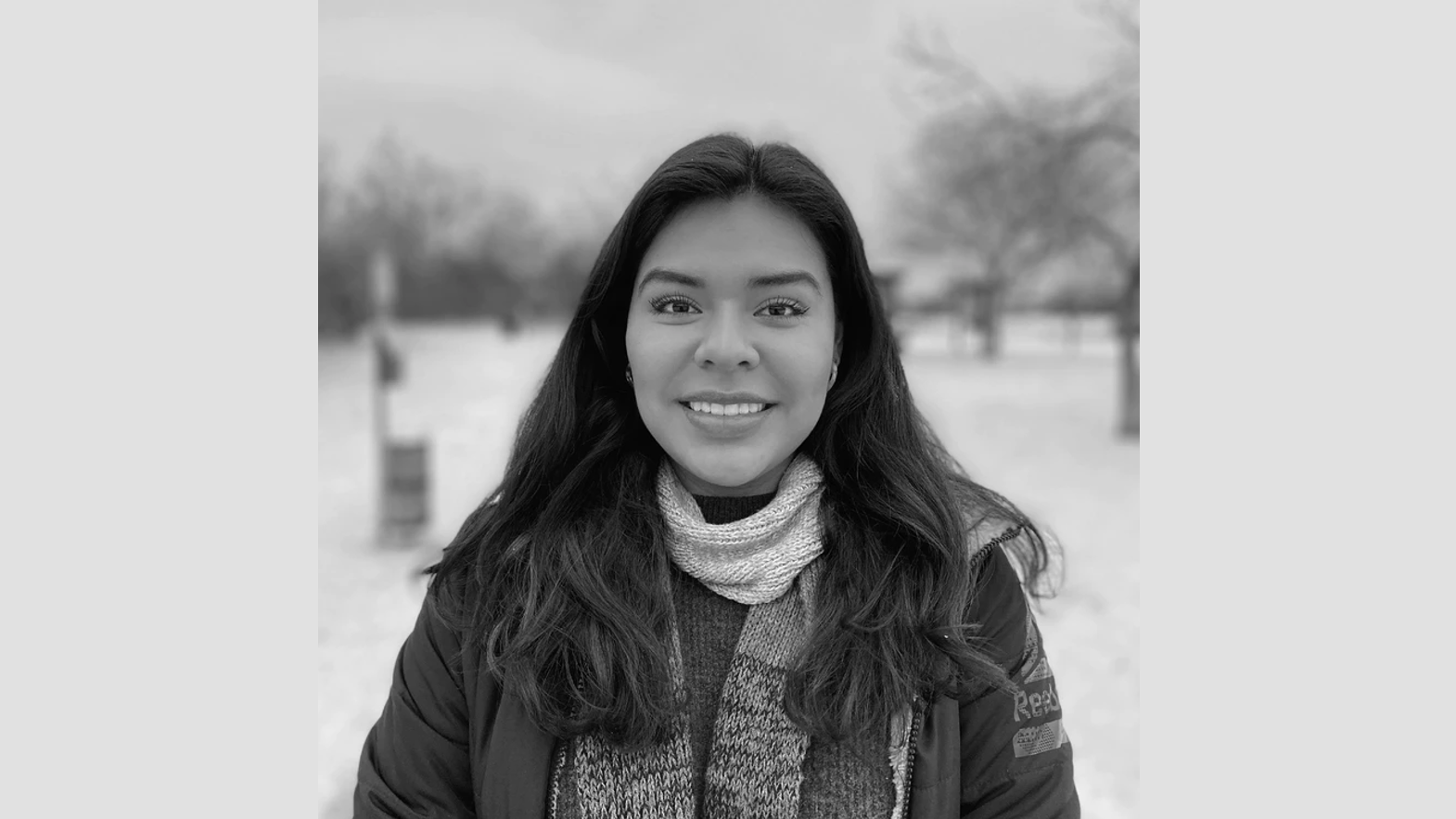 Created in 2020, the Robert L. Wesley Award supports BIPOC undergraduate students enrolled in architecture, landscape architecture, urban design, or structural engineering programs across the US. The award, named in honor of OU alumnus and former S.O.M. principal Robert L. Wesley, aims to support the academic development of the student recipients.

Viridiana says, “My biggest motivators to be successful are my mother, becoming an example to people that come from a similar background as me, and being able to help them reach the summit as well.”

Viridiana grew up in Mexico and came to the United States at a young age. She hopes to become the first in her family to obtain a college degree and to one day own her own design-build firm. Because she has not been able to visit her home country, she dreams of working internationally and becoming an advocate for people who come from a similar background—showing that it is possible to achieve anything if you really push for it.

“We are absolutely thrilled that Viridiana has chosen architecture as the backbone of her path to success,” said Dr. Angela Person, Assistant Professor at Gibbs College of Architecture.

Learn more about Viridiana and the Robert L. Wesley Award