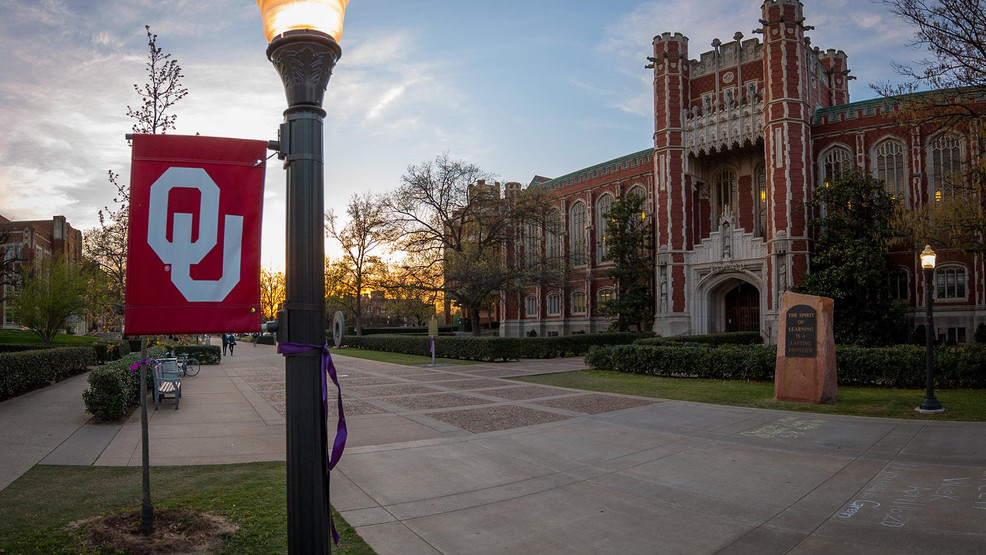 NORMAN, OKLA. – The University of Oklahoma has again been selected as a “Best Value College for 2021” by The Princeton Review, recognizing OU among the top schools in the nation for exceptional academics, affordability and strong career prospects.

The education services company evaluated more than 650 colleges and universities nationwide – both public and private – choosing 209 for this year’s list. Only 1.2% of the nation’s four-year undergraduate institutions were named a Best Value College, and OU is the only public university in Oklahoma to make the list.

“At OU, we understand the importance of our role as an outstanding public university to provide academic excellence while remaining affordable and accessible,” said OU President Joseph Harroz Jr. “It is truly gratifying to earn this recognition, which serves as a testament to our efforts to provide a life-changing education at OU.”

OU also ranks highly in several of The Princeton Review’s rankings lists, which are based on data collected for the Best Value Colleges list:

The Review also factored in data from its surveys of students attending the colleges, as well as PayScale.com surveys of alumni about their starting and mid-career salaries and job satisfaction.

Over the last year, The Princeton Review has also recognized OU in several other categories, including Best Western School, Top Green College and its list of Best 386 Colleges. The Review also ranks OU’s undergraduate entrepreneurship program as No. 23 in the nation.

All of the lists, as well as The Princeton Review’s in-depth profiles of the schools, are available at www.princetonreview.com/college-rankings/best-value-colleges.