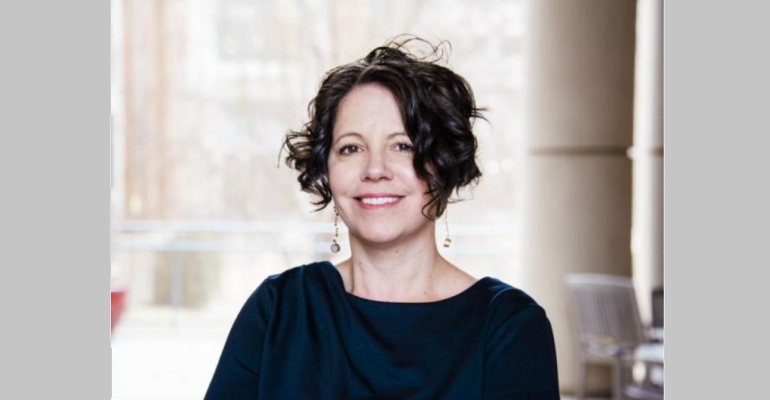 University of Oklahoma Gibbs College of Architecture professor Stephanie Pilat recently co-authored an article with Oklahoma State University architecture professor Paolo Sanza. Published in a special issue of the journal Childhood in the Past, their article “Architectural Pragmatism and Poetry: Childhood in Fascist Era Summer Camps” examines the ways in which fascist-era summer camps in Italy constructed rituals of childhood.

During the Fascist rule in Italy (1922–43), the regime sponsored and encouraged the construction of thousands of children’s summer camps or colonie (singular colonia) as part of a mission to shape the physical bodies and minds of the youngest citizens of the nation. Although the colonia building type originated in the nineteenth century, the regime adapted the type to their aims and constructed thousands of new camps throughout Italy, from the Alps to the shorelines of rivers, lakes, and seas. Some were tiny, no more than basic shelters; others resembled small cities. Many are known for their simple lines, profound conceptual gestures, and for fostering majestic and remarkable childhood experiences.

This paper analyses three colonie, in Cesenatico, Cattolica, and Legnano, to understand how the regime’s desire to create the Fascists of the future was translated into built form(s) by an array of young architects.