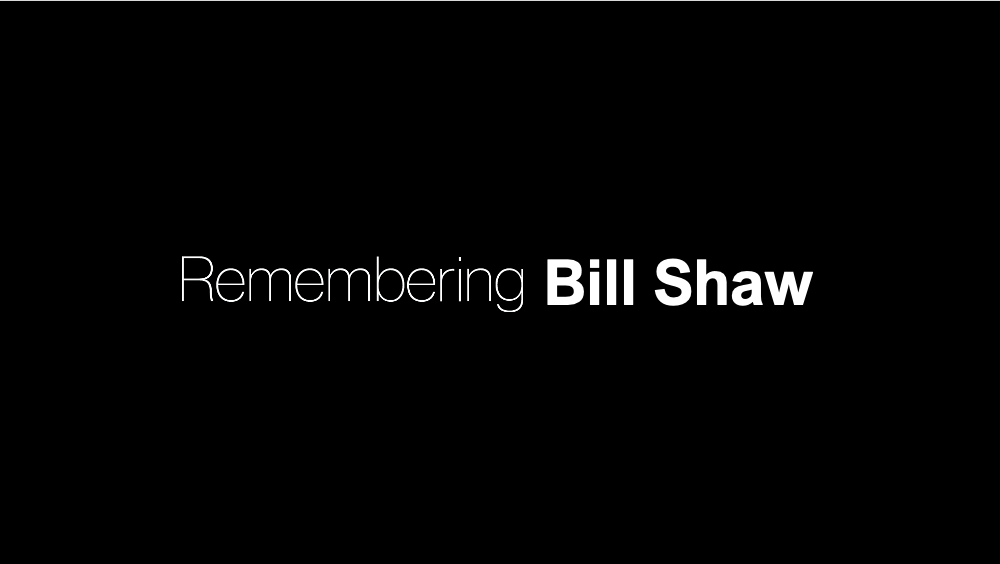 On September 10, 2022, William Malcolm Shaw (Bill) graduated from this life and went to be with family and friends who have gone before him. Bill was born on September 15, 1932, in Oklahoma City to Richard Frank Shaw and Dorothy Hawk Shaw. In 1954 he married Darla Sue Stoldt, the little sister of his best friend Lee, who lived across the street. They had three children: William Russell, Deborah Sue, and Dorothy Blake.

He graduated from Classen High School and went on to graduate from the University of Oklahoma with a degree in Architecture. Upon graduating he entered the United States Army. Bill joined his brother in the firm Shaw and Shaw Architects which later became Shaw Associates. Bill spent 25 years at Arizona State University as the Director of Facilities, retiring in 2012. Bill and Sue moved back to Oklahoma in 2014.

Bill was preceded in death by his parents, Frank and Dorothy Shaw, his brother Richard, and his brother-in-laws Buddy and Lee Stoldt.

In lieu of flowers, donations may be made to the Tommy and Bill Shaw Family Scholarship Fund. This is a scholarship offered to students within Gibbs College at the University of Oklahoma. (Fund #42818, Tel. 405-325-6102)