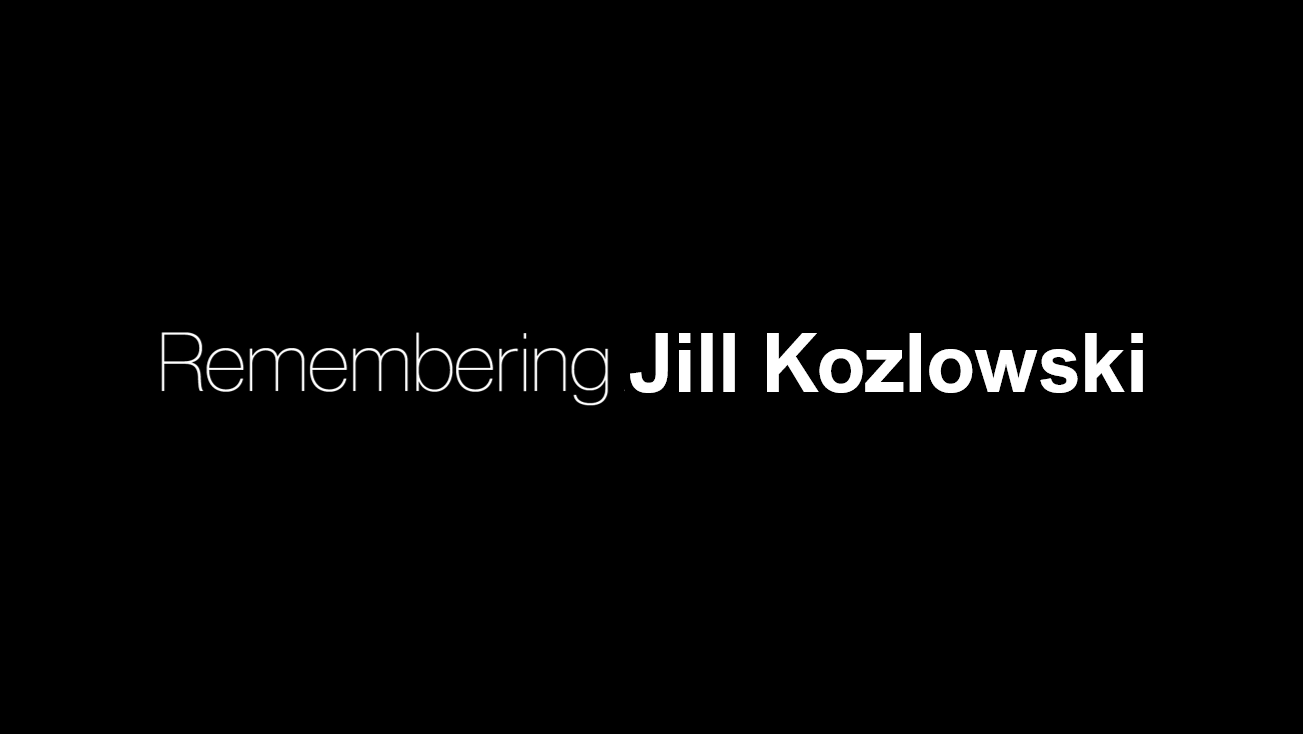 She attended All Saints Catholic School, Alcott Middle School, and graduated from Norman High School in 2015. She was a student at the University of Oklahoma.

Jill was attending the University of Oklahoma majoring in Architecture and was a recipient of the GH2 Achievement Scholarship. Her love of math, physics, art, and design inspired her to pursue architecture.

Music was one of Jill’s passions. In addition to being a talented saxophonist, Jill frequently attended concerts and festivals with her friends. She lettered in band all 4 years and won the Louis Armstrong Award at Norman High in 2015. She also was in the All State Jazz Band her senior year of high school.

Some of her fondest memories were from participating in Norman High School’s marching band. Jill adored animals and nature. There was a special place in her heart for Heathcliff, the Kozlowski family cat. Jill enjoyed walking, knitting, video games, board games, cycling and swimming.

Services in Jill’s memory were held on August 5th, 2020 at St. Marks the Evangelist Catholic Church in Norman.

If you’d like to share your favorite memory of Jill, the online memorial page can be found here.