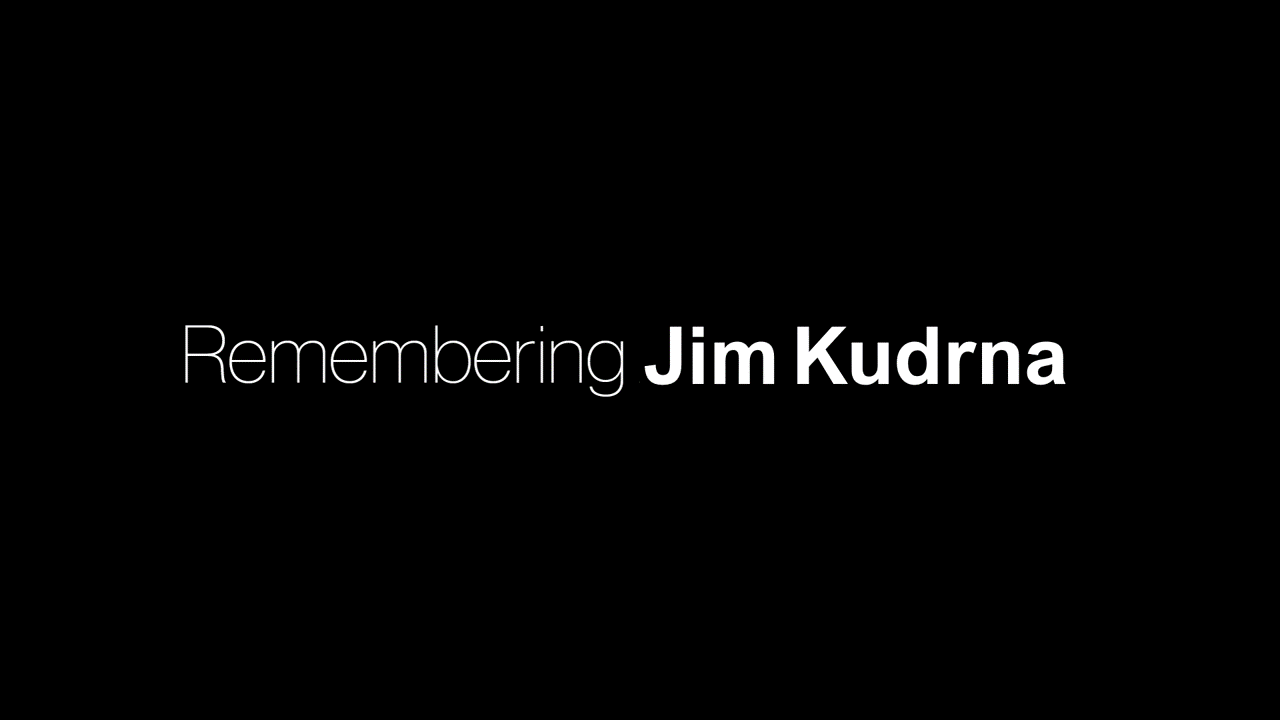 James (Jim) Lynn Kudrna, 68, passed away on March 1, 2020. He was born and raised in Omaha, NE to parents James Joseph and Patsy Ann Chandler Kudrna. He was married to Jolene (Armbrust) Kudrna for 41 years, and they had two children, Casey and McKenzie.

Jim attended the University of Nebraska earning both a Bachelor’s and Master’s degree in Architecture. He began his career with HDR in Omaha, and then taught for more than 30 years at the University of Oklahoma. After retiring from OU in 2008, Jim worked and consulted for GH2 Architects in Norman and Tulsa. In 2016, he and Jolene moved to Portland, OR, to be closer to their daughter and fulfill a lifelong dream of living in the Pacific Northwest.

Jim was preceded in death by his father, James. He is survived by his wife, Jolene of Portland, OR, his mother, Patsy of Omaha, NE, his sister Kim Kohl and her husband John of Omaha, NE, his daughter McKenzie of Portland, OR, his son Casey, daughter in law Kinsey, and grandchildren Karsen and Carter of Overland Park, KS, and many other family members.

In lieu of flowers, donations may be made in Jim’s name to the ALS Association of Oregon located at 700 NE Multnomah St, Suite 210, Portland, OR 97232.

The memorial service and reception planned for Monday, March 30, 2020, in Norman, OK, has been postponed until further notice.

Gibbs College of Architecture faculty Dave Boeck and Marjorie Callahan are collecting stories and memories from Jim’s former colleagues, friends and students to share with his family. To contribute a story, please contact dlb@ou.edu or mcallahan@ou.edu.