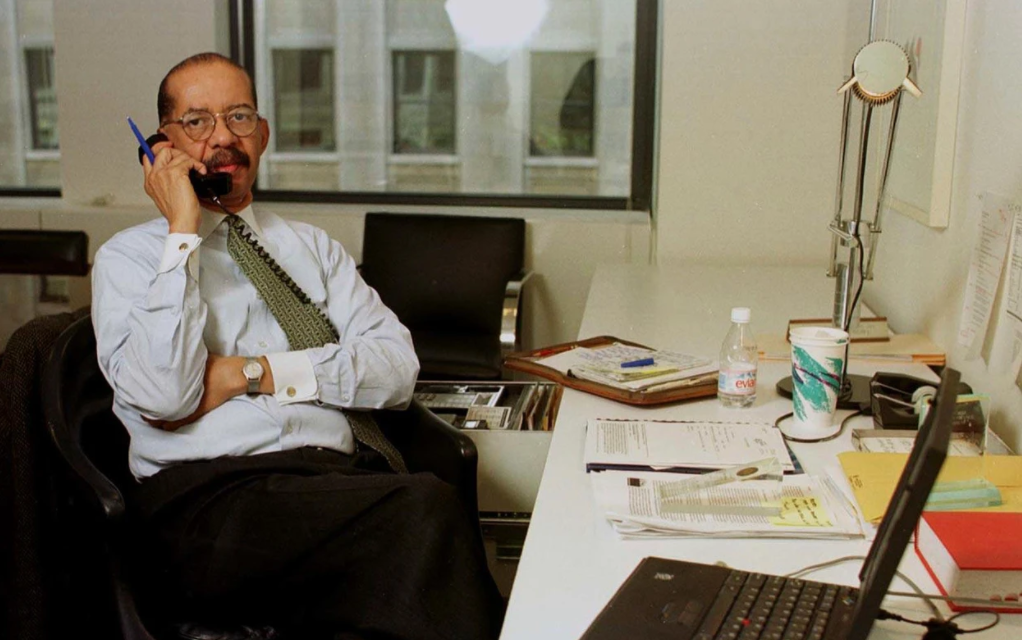 Apply for the Scholarship (Deadline Nov. 9)

A native of Memphis, Tennessee, Robert L. Wesley attended at the age of twelve the grand opening of a new office building where his mother worked as a stenographer for the African American-owned Universal Life Insurance Company. The building had been designed by McKissack and McKissack, an African American-owned and operated architectural firm located in Nashville, Tennessee. It was then that he knew that he wanted to become an architect.

Wesley joined the Chicago office of Skidmore, Owings & Merrill (SOM) in 1964 and became its first black partner in 1984. During his nearly four decades with the office, he worked on an impressive range of civic, commercial, entertainment, master planning, and infrastructural projects in the US and internationally, including Algeria, Australia, Canada, Mexico, and the UK.

As lead project administrator and liaison with clients, Wesley managed and coordinated the execution of several complex projects—working closely with the client’s representatives, the construction manager or general contractor, and special consultants to ensure each project’s successful completion.

Over the years, Wesley has continuously contributed his professional expertise and experience to numerous civic organizations, including the Chicago Chapter of the American Institute of Architects, the Chicago Area Council, the Central Region of the Boy Scouts of America, the Private Sector Resource Council, and the Newhouse Architecture Foundation Inc., for which he was a founding board member.

“Born, raised, and educated in segregated cities of the South, access to civic and cultural institutions such as The Art Institute of Chicago, Chicago Symphony Orchestra, the Lyric Opera of Chicago, the Field Museum, the Chicago Museum of Science and Industry, and others were not available to citizens of African American heritage. Therefore, during my time at the Chicago office of SOM, I took full advantage of visiting and eventually participating by volunteering to serve on committees and boards of directors of some of the most outstanding world-class cultural and civic institutions in the Chicago metropolitan area,” said Robert L. Wesley.

* Robert L. Wesley was also the first Black graduate of the University of Oklahoma Architecture program.