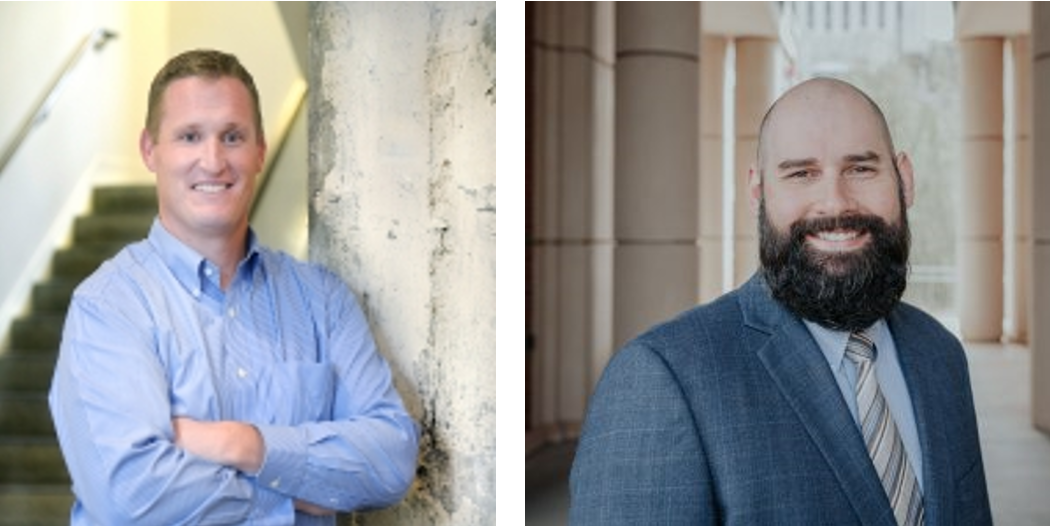 Their paper titled “Attracting and Retaining Tradespeople, an Evaluation of Influencers on Construction Workers in Two Different Trades in Texas,” co-authored with Veronica Zarate, Jose Soto, and Javier Arenas, was selected from among all articles published in 2019 in the International Journal of Construction Education and Research.

This is a “back to back” win for Dr. Bigelow, who also won this award last year.

Attracting and Retaining Tradespeople, an Evaluation of Influencers on Construction Workers in Two Different Trades in Texas (ABSTRACT)

The shortage of workers across construction trades is a growing concern in the United States. This study collected the perceptions of 429 construction workers in two different trades to explore and contrast their perceptions and experiences in choosing and remaining in their trade. Worker perceptions were collected using open ended and Likert scale questions to explore the influencers on workers. While higher salaries were indicated as perhaps the single best means of attracting and retaining workers to these trades, the results suggest that money is not the only effective means to attract and retain workers, in both high and low skill construction trades. Resources for training as well as family and friends have a strong influence in career choice among construction workers. The results also indicate that while there is a level of consistency between different trades regarding what attracts and retains them, strategies should not simply be geared to construction in general, due to ethnic, skill-level, and unionization differences between trades, efforts need to be catered to the specific trades within the construction industry.