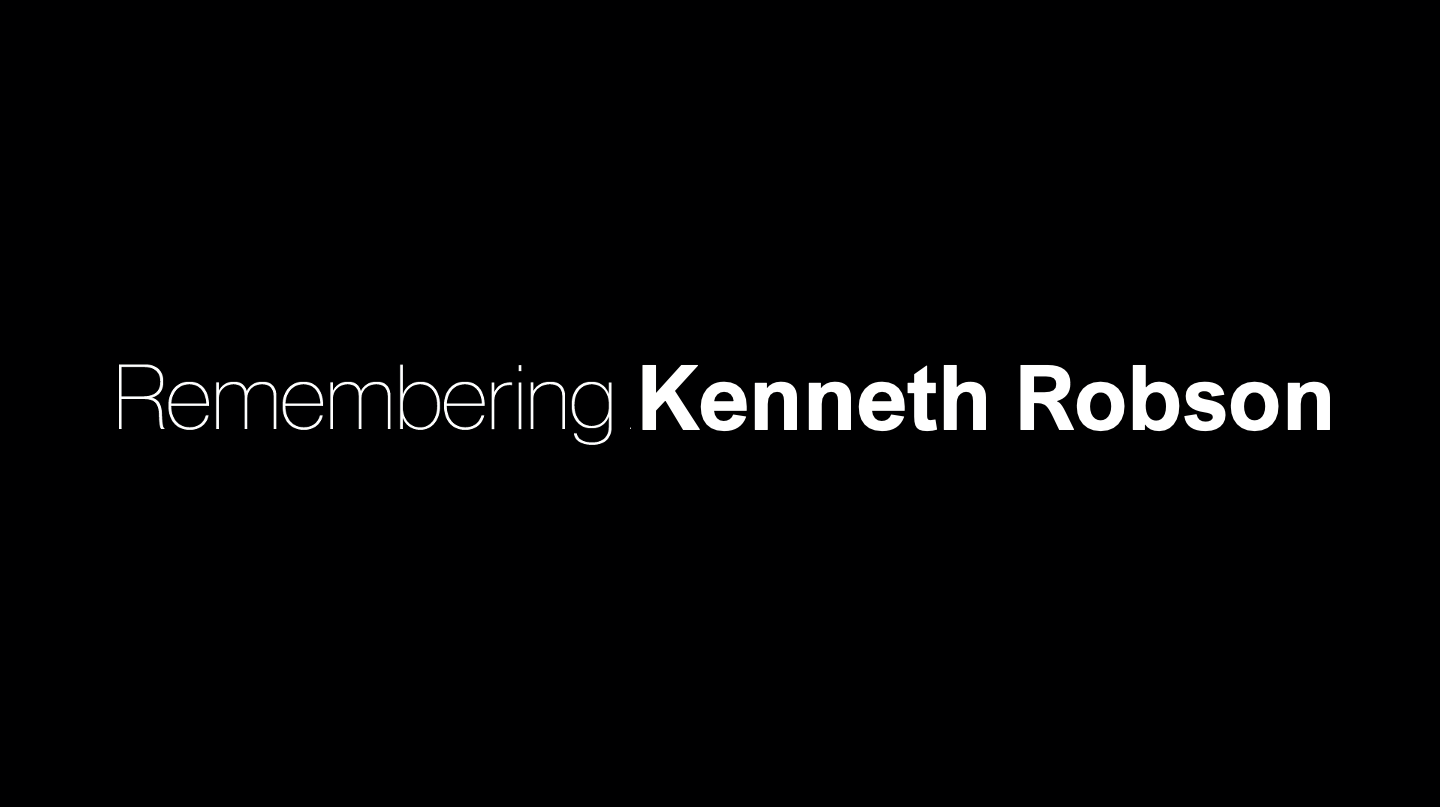 Kenneth Franklin Robson was born in La Grange, Texas in 1955 to Katherine June Robson and William ‘Bill’ Robson, III. He passed away on January 8th, 2022 after a heart attack and a courageous seven year battle from a traumatic brain injury.

He grew up in Waco, Texas and would earn his bachelor degrees from Texas A&M University in Environmental Design and Construction Management. After working in Houston, Phoenix, and Santa Fe in the construction industry, he discovered a love for teaching, a passion for improving the industry, and a desire to spend more time with his family at home. He then went on to earn his masters in Construction Education from Colorado State University.

He began his teaching career at Arizona State University, and in 1994, he moved to the University of Oklahoma. Kenneth Robson taught in the Haskell and Irene Lemon Division of Construction Science in the OU Gibbs College of Architecture for 22 years, serving as the Division Director for 19 of those years.

His work in the field of construction science on both a national and international level led him to receive the Associated Schools of Construction Lifetime Achievement Award in 2019.

His loved ones say that Ken Robson had a unique, adventurous spirit, a fantastic sense of humor, and he truly loved to focus on serving others. This love for serving others led him to the Cleveland County Christmas Store, a volunteer project close to his heart. He loved to travel and learn, but enjoyed spending time with his family, watching the Price is Right, with his favorite cat napping in his lap.

For the many other relatives and friends, remembrance services will be held in Norman, OK and Wimberley, Texas at later dates. In lieu of flowers, the family suggests donations in Ken’s name may be made to the Cleveland County Christmas Store or to the Haskell and Irene Lemon Construction Science Department at the University of Oklahoma, which can be done here.