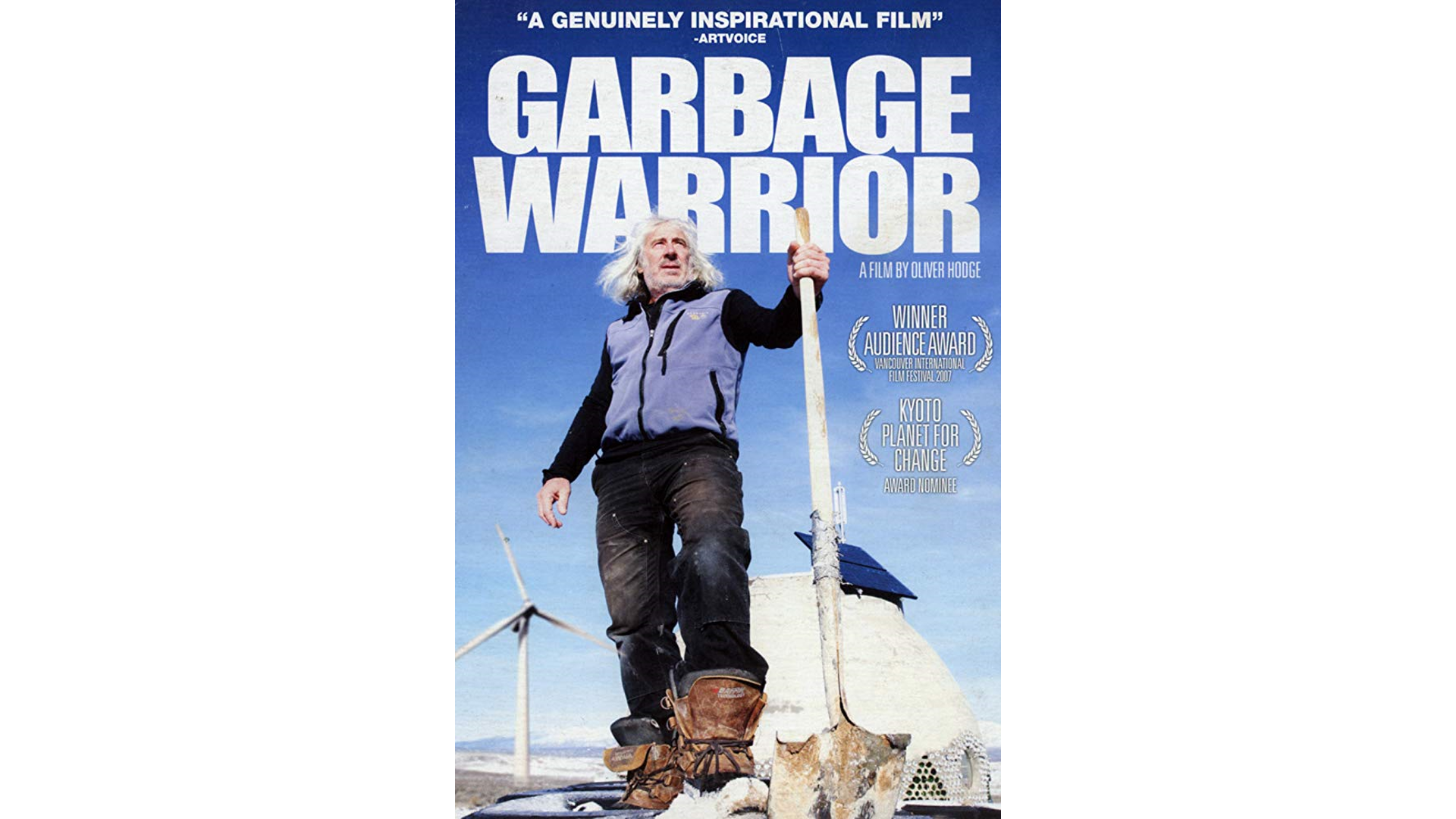 Mike Reynolds, Founder of Earthship Global, is coming to lecture at the University of Oklahoma on Monday, March 30 at 7:00 p.m.

Reynolds and his company, Earthship Global, turn a problem into a solution. After seeing news stories about the lack of affordable housing and the growing amount of trash on our planet, Reynolds was inspired to create bricks and building materials out of garbage like beer cans and tires in order to form affordable building materials.

“When it comes to zero carbon footprint houses, Mike has been the leader in encouraging, training, supporting, and working with home owners and architects to realize the dream of designing and living in an environment that surrounds them with energy,” said GCA Associate Professor Dave Boeck.

Boeck continued, “I look forward to hearing his story. I’ve read a lot and even visited the Earthship community being developed in the most beautiful place you could imagine. I’ve designed four straw bale houses in Oklahoma that are being enjoyed by my clients. I wish more people would get on board and decide to build a zero carbon foot print house. They do support a green and healthy life.”

In 1973, Reynolds obtained a patent for his “building block of cans,” and in 2005 he was featured in the documentary “The Garbage Warrior,” in which he fights to pass The Sustainable Development Testing Site Act. Since then, Reynolds has been featured in many magazines, radio shows and TED talks.

Reynolds will offer his lecture, “Saving the Planet, One Earthship at a Time,” on Monday, March 30 at 7:00 p.m. in Gaylord Hall Auditorium. There will be a reception in Gould Hall Buskuhl Gallery following the lecture at 8:30 p.m. with small fruits and vegetables.

Reynolds’ lecture is co-sponsored by OU’s Environmental Studies Program. Program director Zev Trachtenberg said, “I am delighted to partner with the Gibbs College of Architecture to bring Mike Reynolds to OU. It will be wonderful to hear about environmentally responsible building as we gear up for Earth Day in April.”

For more information or to request accommodations, contact Dave Boeck at dlb@ou.edu.