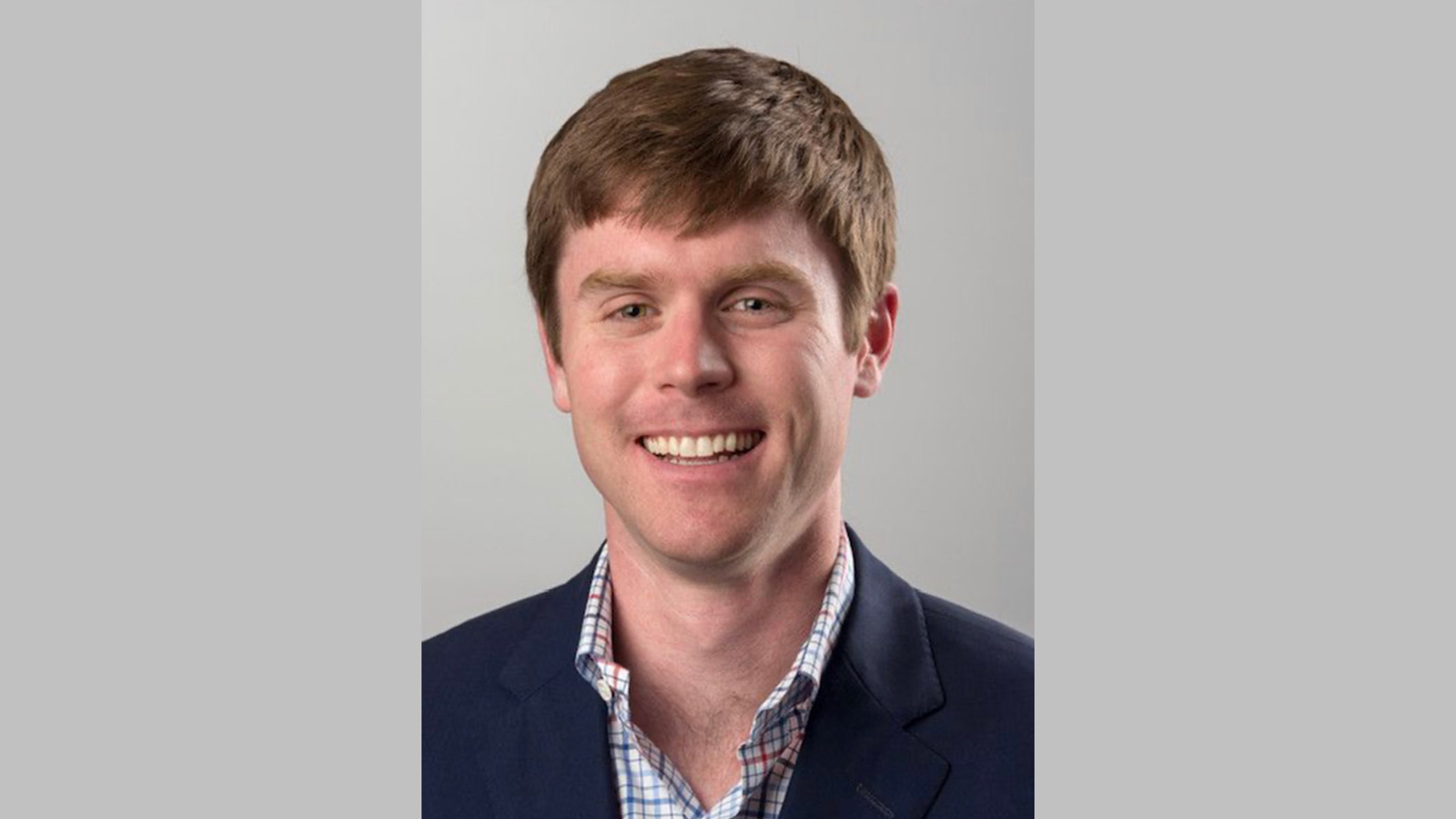 Cameron Brewer is a 2019 graduate of the Regional and City Planning program here at Gibbs! Today, he works in the field of community banking. We talked to Cameron to learn about what he is up to after college and why he chose the field of planning.

What year did you graduate from the Gibbs College of Architecture (GCA)?

What degree did you graduate with?

What made you want to go into the field of planning?

I have been interested in planning for many years. I have been an architecture hobbyist most of my life, but it was later that I discovered how much the built environment affects people’s lives, which led me to having a greater interest in the idea of city building.

What role are you in now? How did you arrive at your current role?

During my time in graduate school when I was working in the field of economic development, I found a position in community banking, specifically working in SBA lending, and have discovered the intersection of planning, development, and finance as a key triangle to both understanding and bettering communities through educated involvement. I continue to work in that role today.

What is something that inspired you as a student or early on in your career?

Watching city builders dedicate their entire lives to ideas and projects that would be realized well beyond their lifetime. Much of the exposure to those individuals was (and still is) through my involvement in The Urban Land Institute, where I just finished my 2-year tenure as Chair for Oklahoma’s District Council.

What experiences at the Gibbs College of Architecture contributed to your success?

From a coursework standpoint, my eyes were opened to new perspectives on urban design, planning for diversity, data mining, community development, and industry terminology. Learning about these topics has helped me arrive at ideas and initiatives with the overarching goal of bettering as many groups as possible, as opposed to focusing on initiatives that only further the wealth and poverty gap.

Cameron on site at a historic rehabilitation project he is developing on Gray St in Norman.

What is one of your favorite memories from being a student in the College of Architecture?

Working with the Osage Nation with the goal of determining innovative housing solutions given their challenges with ownership of land, or lack there of, and how that relates to obtaining traditional home mortgages.

What is the biggest piece of advice you would give to GCA students or recent grads?

Always keep in mind there are so many different individuals, groups and industries that you are touching with your work. That perspective will allow you to forever consider the public good with each decision you make, whether small or large. It is easy to become jaded by specific instances, challenges, or fringe groups, but remember there are many people that need the work and service you are providing.