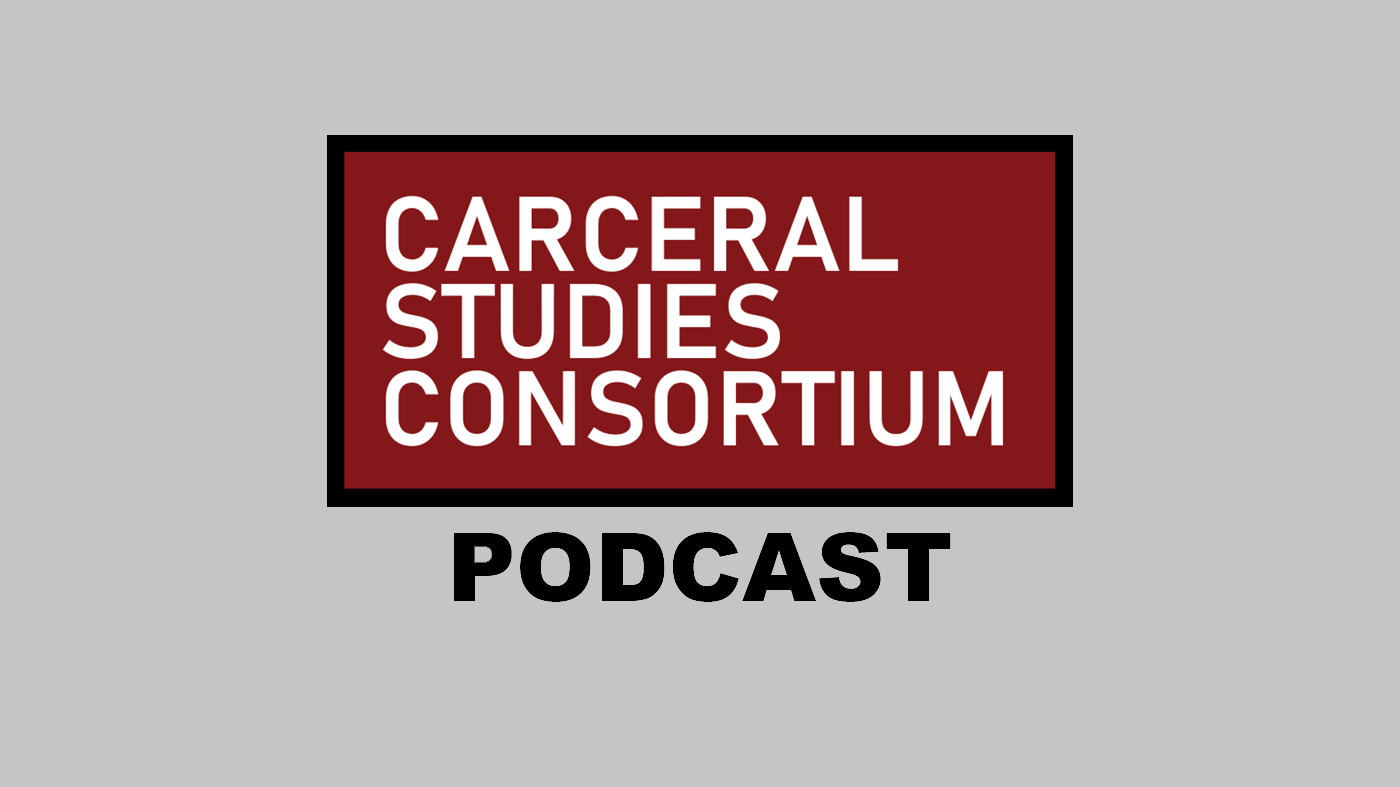 We encourage feedback, suggestions, and article suggestions. Please reach out to carceralstudies@ou.edu with any ideas, thoughts, recommendations, or if you would like to join the conversation.

On this episode, Dr. Matthew Guariglia discusses carceral logics, the international and imperial connections of surveillance and policing, and the ways that surveillance makes people less safe.

On this episode, Dr. Constance Chapple discusses how trauma from contacts with the criminal justice system manifest in families, the gender deviance gap, and what a research project conducted at a correctional facility at the onset of COVID-19 reveals about systemic inequalities.

On this episode, Dr. Reuben Miller discusses how people are invisibility and what effect that has on them and society. Miller also delves into the issues of legal and cultural citizenship, the afterlife of incarceration as a system of control, and the racism that inhibits progress on the carceral state.

On this episode, Dr. Scott Gronlund discusses the malleability of memory in relation to eyewitness evidence in criminal legal proceedings, as well as the key lessons from an analysis of cases where DNA exonerated people in which eyewitness testimony was key in the conviction.

On this episode, Dr. Guy Emerson Mount explores the meaning of emancipation as it changed over time, the demands of reparations relative to repair and justice, and how the legacies of slavery and the lack of reparations has contributed to the Carceral State.

On this episode, Dr. Jae James discusses trauma, the global and historical development of mass incarceration, and the creation of brave spaces for awareness and liberation.

On this episode, Dr. Liza Black talks about carcerality, Indian Country, and the crisis of murdered and missing Indigenous women and girls.