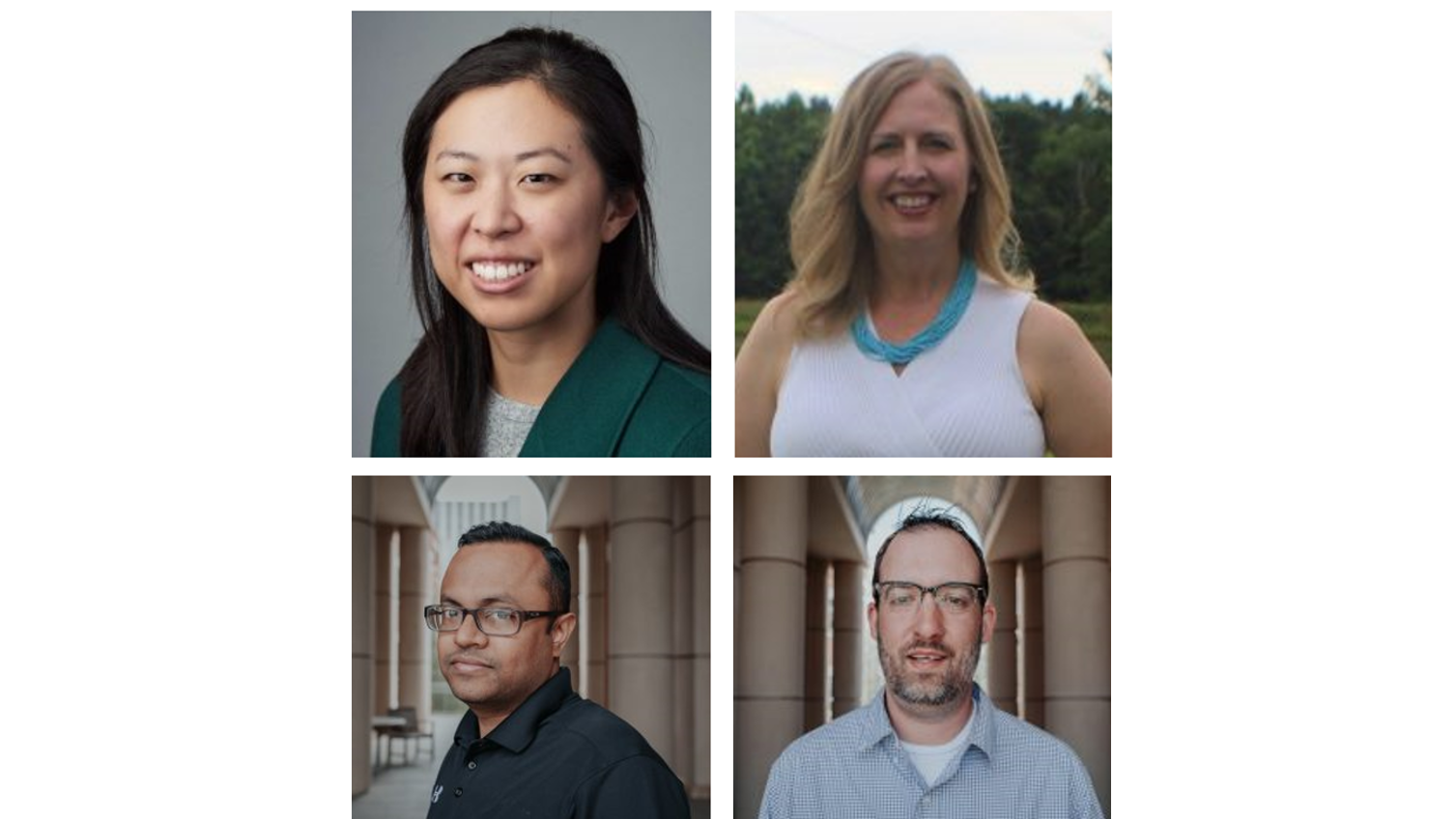 Gibbs College of Architecture faculty from Regional + City Planning, Landscape Architecture, and Construction Science were recently awarded funding as part of the GCA’s Program for Research Enhancement to pursue new research avenues. Read on for more info about their funded projects.

This study will examine Latino and Asian American housing choice in the Atlanta region’s middle- or high- socioeconomic ethnic neighborhoods, or resurgent neighborhoods, using semi-structured interviews. The project is important because it will add to research on housing choice–this literature has overlooked the intersection of race/ethnicity and class in homebuying processes. Resurgent neighborhoods formed in part due to immigration policies that favor professionals and educated migrants. These neighborhoods offer residents reprieve from White discrimination and include ethnic institutions. The findings will add to literature on benefits of minority neighborhoods and housing. Housing studies oftentimes highlight the benefits associated with White resident concentration and overlook minority areas. Instead, resurgent neighborhoods offer a framework to understand minority concentration as an asset rather than a liability. This framing is important because it counters housing policies that encourage dispersal from non-White areas and supports the development and investment into minority neighborhoods. Finally, the study examines Atlanta because it is a new immigrant gateway with a surge of immigrant populations over the last 2 decades. It also presents a different case that it beyond the coastal metropolitan areas and assesses the generalizability of resurgent neighborhoods.

“Managing the Manipulation of Place: Evolution of a Nature Playground”

A growing social movement is concerned with connecting children with nature due to the myriad benefits children experience from engaging with the natural world. Nature playgrounds are an effective way to reunite children with nature. Current management practices in nature playgrounds allows for the continued presence of natural loose parts, e.g., sticks, leaves, and acorns, which are typically removed in traditional playgrounds. However, current management practices do not allow for the playground to be manipulated or altered to address the current needs of a child. At the OU Child Development Center (OUCDC), the nature playground is constantly changing according to a child’s needs. One week, the children can build a riverbend with dams that direct the flow of water. The next week, that riverbed may be transformed into a dirt digging area. The teachers and staff at OUCDC have developed management techniques which afford this type of use by children. By documenting their process, a management manual is developed to detail best practices.