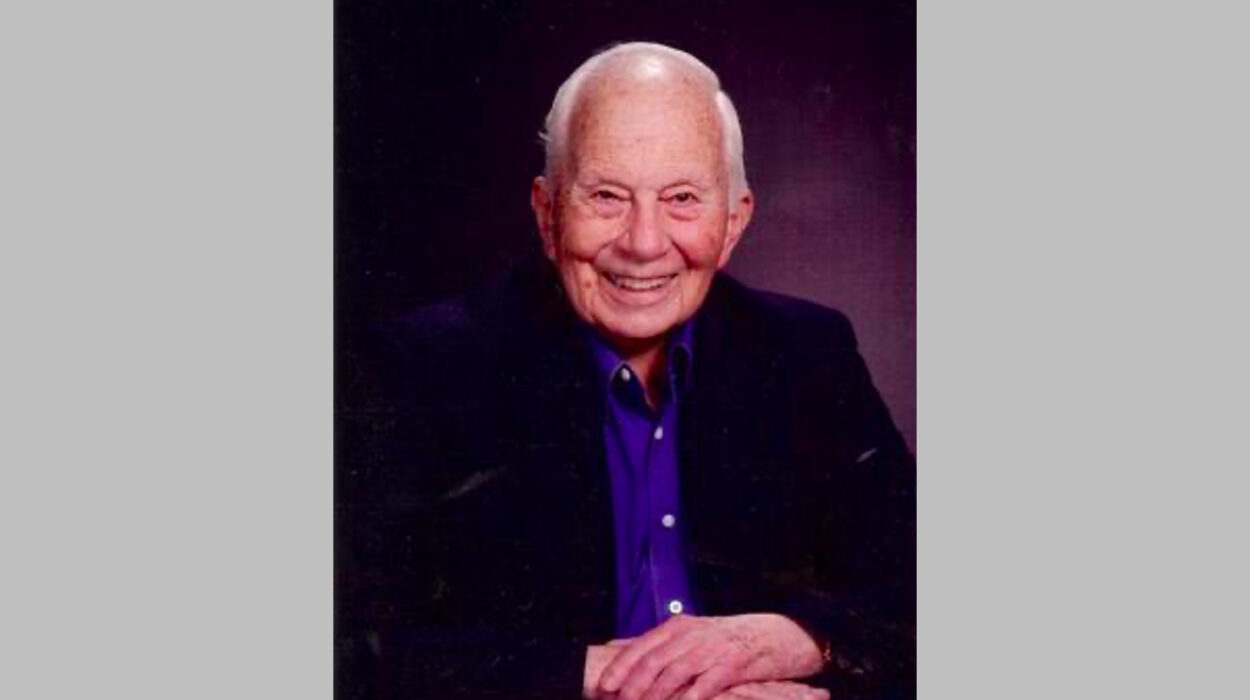 The University of Oklahoma Christopher C. Gibbs College of Architecture Hall of Fame (GCA HOF) recognizes a select number of high-character individuals who have made a significant and lasting positive impact over time to Gibbs College (GCA), its students, staff, faculty, alumni, and/or to communities across the globe. The impact may have been, or continues to be, in the form of service and mentorship, sustained professional excellence, and/or advancement and financial support. Joseph Lee Rodgers Jr. is part of the inaugural Hall of Fame class. To learn about all of the 2022 GCA Hall of Fame inductees, click here.

Joseph Lee Rodgers Jr. (Lee) was born in Hugo, Oklahoma in 1923. College at the University of Oklahoma was interrupted by service in the Navy during World War II. After the war, he returned to Norman and completed a Bachelor of Civil Engineering degree in 1945; following, he was the first graduate to earn the new Masters of Regional and City Planning degree in 1953. Lee and his wife, Mary Joyce, married in 1948 and had four children.

Following graduation, Lee served the Regional and City Planning (RCPL) program as faculty and chair for over 35 years. He joined the Institute of Community Development in 1949, became an assistant professor in 1957, moved up to program chair in 1961 and retired in 1986. During his tenure, the program produced over 400 planners; His graduates became planning directors in Los Angeles, Atlanta, Orlando, Little Rock, Kansas City, Berkeley, Tulsa, Oklahoma City, and Norman, among many others.

In addition to Lee’s contributions to education, Lee was widely regarded as the early architect of community planning in Oklahoma. He directed a pioneer land use and mapping program for 200 square miles of the Tulsa metro area, a project which marked the first time such information was available on early computers in any U.S. city. Lee also drafted many of the plans and codes that changed the face and future of Oklahoma, including the 1957 State Planning Act, 1966 OU Master plan, 1955 State Capitol Area plan and over 50 zoning codes for Oklahoma cities.

Lee was honored for his service to the University and to the city planning profession by being named a David Ross Boyd Distinguished Professor at the University of Oklahoma and a Fellow of the American Institute of Certified Planners. Lee passed away on December 16, 2016.