"Native 101" Training to be Offered to Gibbs College Faculty and Staff on August 20, 2020 - Christopher C. Gibbs College of Architecture 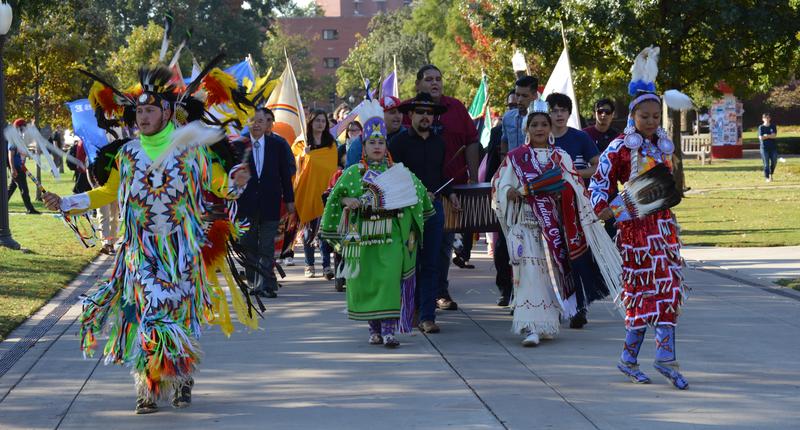 The University of Oklahoma Office of Diversity, Equity and Inclusion (ODEI) is offering their “Native 101” training session to Gibbs College of Architecture faculty and staff during the College’s Fall 2020 Back to School Meeting.

The session will be led by OU Tribal Liaison Warren Queton and ODEI graduate assistant Antonio Guardado, and is structured in the format of a Jeopardy-style quiz game, with accompanying explanations and a closing Q&A session. Click here to download an overview of the training, which includes the land acknowledgement statement.

Please read on for more information about this training which will be held via Zoom from 9:00 – 10:30 a.m. on Thursday, August 20.

Preparing for the Training

We will be playing a quiz show game during our training session; to get ready for the session, please read over the below facts.

Homes of the Eastern Tribes, Selected

Things to keep in mind, Selected

Stereotypes and Phrasing to Avoid, Selected