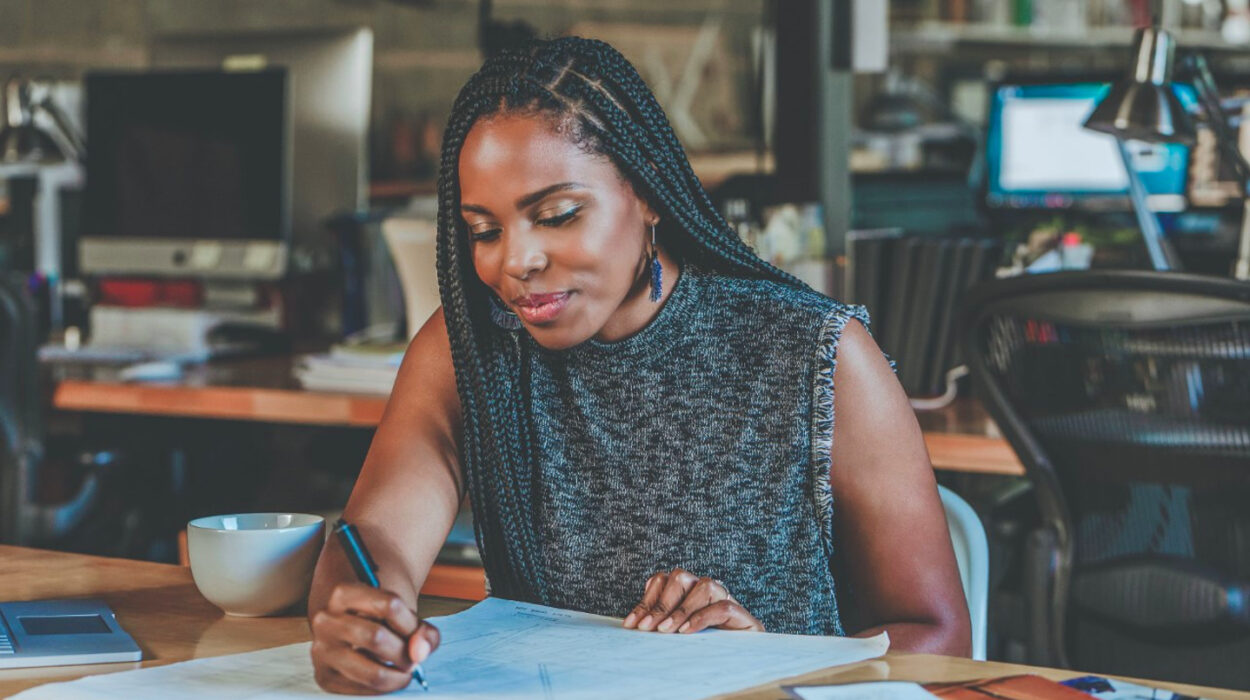 Communities are so much more than just places in which people live. The term “sense of place” is commonly used to describe the emotive bonds and attachments people develop or experience in particular locations and environments, or to describe the distinctiveness or unique character of localities and regions.

This understanding inspires the origins of many community-based organizations seeking to help support communities with various needs. These organizations typically attract passionate go-getters who wish to help improve the spaces they and others like them came from.

Count the Institute of Quality Communities at the Gibbs College of Architecture and its associate director, Vanessa Morrison, among those go-getters.

The IQC is a community engagement program founded in 2008, with the aim to help Oklahoma communities confront local challenges through partnerships.

With Morrison’s background, the institute is well-prepared for the future that lies ahead.

Morrison hails from Norman, graduating from Norman North before earning her bachelor’s degree in human relations with a minor in women’s and gender studies, and her master’s degree in Regional and City Planning from the Christopher C. Gibbs OU College of Architecture. From there, Morrison entered the professional world, working in social services through helping individual families.

“After working in so many different positions and helping families navigate life, I started to see that not only were they facing adversity as it relates to violence and trauma, but these city-scale or neighborhood-scale issues were also making it difficult for families to live a quality of life,” Morrison said, listing as examples lack of access to transportation or quality education, finding employment and other community scale issues.

“I really was just inspired to think about what career I can get into that would help address issues on a larger scale versus working in this crisis response model,” she said.

From that experience, a desire to help entire communities began to take shape. Morrison wants to encourage better community design and to include more people in that process – people who would otherwise not be part of that building process. This work can lead to better opportunities for prosperity in communities that have otherwise not thrived.

“Working in the past 12 years of my life in those spaces really opened my eyes to a world that I didn’t fully understand,” Morrison said. “Now that I’m in this space, I would say my experiences working in social services are what motivated me and inspired me to get into planning in the first place.”

Morrison’s drive to help communities in their origin stages does not end with IQC. In 2018, Morrison co-founded Open Design Collective, a nonprofit organization that seeks to provide social and spatial support for Black communities in Oklahoma City and beyond. Formerly BlackSpace Oklahoma, Open Design’s beginnings were the result of what Morrison saw as a lack of Black inclusion in both the environmental and community development professions.

“[Those who are] making decisions on how communities are shaped, planned and designed for [do not possess] a lot of diversity,” Morrison said. “There’s a big voice missing from these spaces that are making those decisions.”

Morrison said this lack of inclusion in the development process begins a negative chain reaction for the Black community, with harm ranging from individual trauma to more widespread and generational damage.

“As people who come from the Black community and also have these spatial backgrounds, we are re-imagining new ways that we can approach this work and be more sensitive to the communities that we’re working in and serving,” Morrison said. “We are making a space where they can also be a part of the process and be empowered to understand the process as well.”

Morrison’s overall goal is to be the bridge between the university with its innumerable resources, her respective college, and the communities with which she is working.

“There are so many amazing community leaders who are out working to support their neighbors every single day,” Morrison said. “I would say that the intention of what we do is helping bridge those partnerships, bring in resources and also help our students get real-world experiences while supporting communities at the same time.”

Morrison’s passion has placed her in a position to influence real and positive change. While society will have ever-evolving problems, Morrison works to make sure that those tackling those problems have a sturdy foundation in the communities where they live and work.

Morrison believes the entire OU community has an important role in this work.