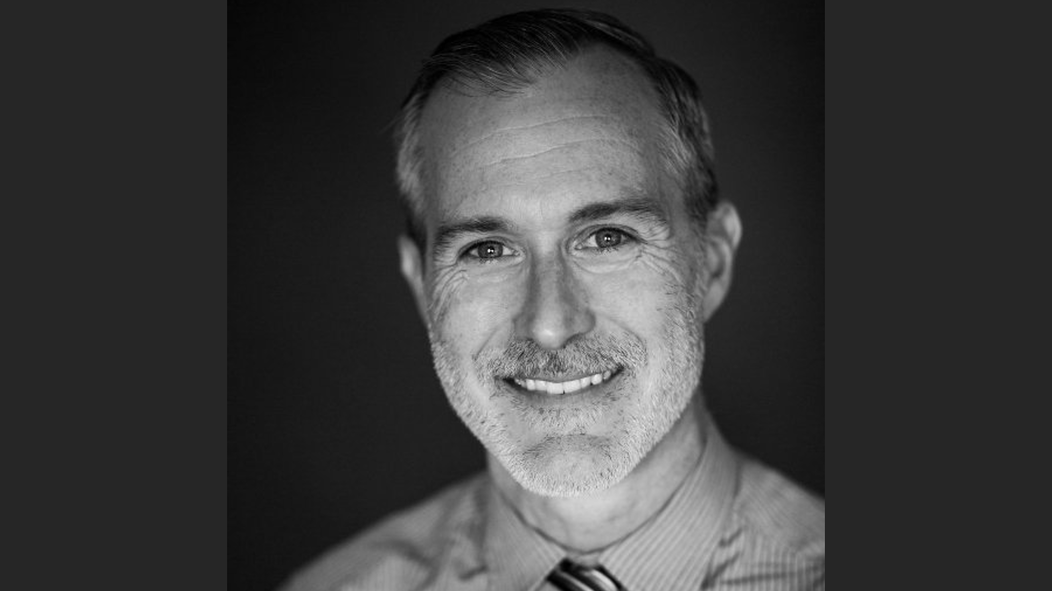 Dr. Bryce Lowery, an associate professor in the Division of Regional + City Planning, is part of the University of Oklahoma Sewage Surveillance Team which recently received the Award for Excellence in Transdisciplinary, Convergent Research. This award was part of the 2022 Norman Campus Faculty Awards and Honors which were recognized during the Faculty Awards Luncheon on April 14th.

When people are infected with a pathogen, they shed the pathogen in their waste before they begin to show symptoms. This means that sewage surveillance can predict an outbreak of a pathogen up to a week before a surge in reported cases. The OU Surveillance team originally used this in order to predict COVID-19 case surges, but there are now surveying sewage for the four most common foodborne pathogens in Oklahoma: Salmonella, Campylobacter, Norovirus, and Shiga toxin-producing E. coli (STEC). The team is able to see accurate infection rate data, even if people are not getting tested or showing severe symptoms.

If outbreaks are detected, the team will communicate with the Oklahoma City-County Health Department who will issue public health announcements instructing the public how to prevent infections and how to seek treatment for these pathogens as needed. This will give the health department advance time to prevent severe outbreaks of foodborne pathogens.

The Sewage Surveillance Team received the Award for Excellence in Transdisciplinary, Convergent Research because of the team’s efforts to protect the public health of Oklahomans as well as to foster transdisciplinary cooperation. Dr. John Harris, Director of the Division of Regional + City Planning, said, “The award recognizing Dr. Lowery and the Sewage Surveillance Team highlights not only the excellent work of several individual investigators, but also the best of the professions in Gibbs College where collaborators find transdisciplinary ways to solve practical community problems for the benefit of all.”