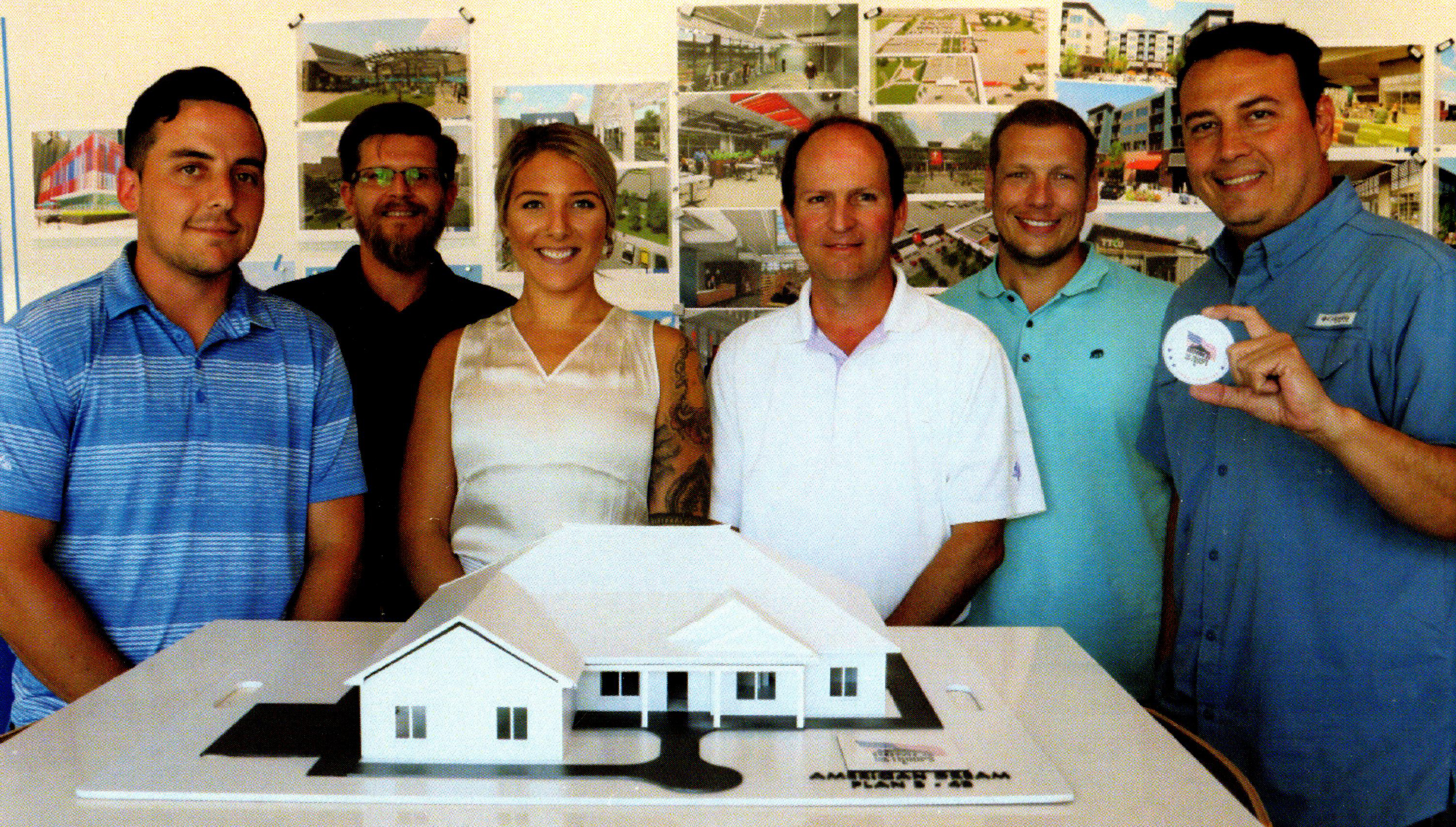 The Urban Design Studio (UDS) recently hosted a team from Cyntergy, led by 2008 UDS alumnus Craig Longacre, to help build a 3D model of a home for severely injured veterans.

The team used the studio’s rapid prototyping tools to make the model for Homes for Our Troops, a non-profit organization that builds custom homes for veterans. The model will be used to show veterans the layout of their new houses.