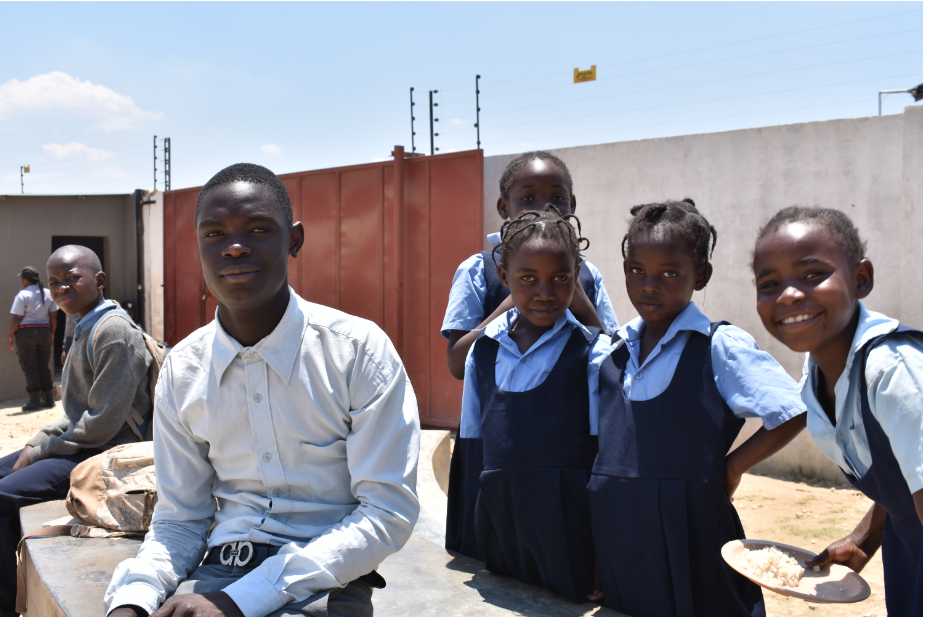 In 2014, the OU students assisted in designing a village for 1500 orphaned children. The village needed to provide schools, parks, homes, water systems, and other necessary features. During the summer of 2015, the students helped develop a plan for a primary school in the village. The plan contained different configurations for possible proposed sites. In 2016, the students developed another plan for a high school.

During 2017, the community opened a primary school based on the OU team’s design. In October of 2018, Boeck and Le returned to Zambia to see how well the community’s needs were being met by the school. Boeck and Le interviewed students, teachers, and administrators from both the OU-designed school named Chainda and another nearby school named Bauleni.

Boeck and Le found that Chainda had far fewer issues with layout and facilities than Bauleni. They attribute this success to the use of photovoice and focus groups by the OU team.

Photovoice and focus groups are not often used in the design of schools. Additionally, the people in charge of designing schools rarely include input from students. Instead, they prefer to speak with the teachers and administrators who will be using the space. This, however, is problematic.

“If all users are not allowed to participate,” says Boeck, “the design process is truncated, which means more chances to design a building that doesn’t function properly.” Furthermore, he says, “Photovoice and focus groups help design a space that works… For architectural programming to be better, it needs to include additional forms of information gathering.”

Boeck shares that OU students benefitted from working with homeless children and the economic disparity of the community. The experience made students more aware of how these issues affect both final designs and the design process itself. Additionally, the process of programming—identifying the issues, needs, and functions of a space and organizing solutions—helps students develop critical thinking and problem-solving skills. These skills are crucial for graduates, and helping students develop these skills is a critical part of the GCA’s mission.

“The work of both professors Dave Boeck and John Harris is really critical to the mission of the Christopher C. Gibbs College of Architecture,” says GCA Dean Hans Butzer. “We pride ourselves in preparing students to engage communities in meaningful ways. One of the most important ways we can do that is through good listening. There’s the adage of ‘There’s a reason we have two ears and one mouth,’ and that’s a really important reminder for those of us who design the environment in which others live.”